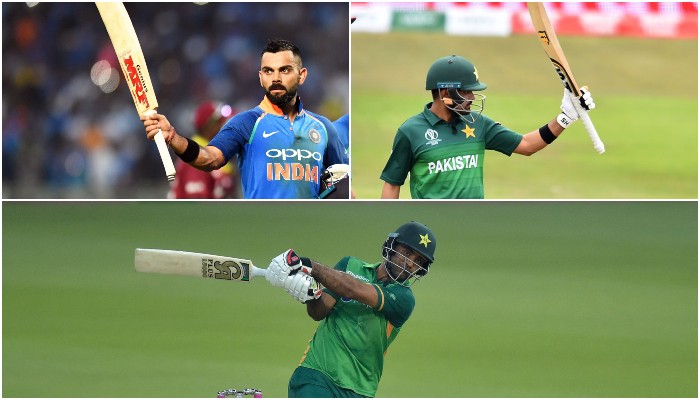 Zaman jumped seven places after his stellar knock of 193 runs against South Africa in the first game of the three-match ODI series at the Wanderers Stadium in Johannesburg.

Meanwhile, Mohammad Amir maintained his position, number 10, in the bowlers’ rankings, while Imad Wasim dropped to 7 in the ODI all-rounder rankings.