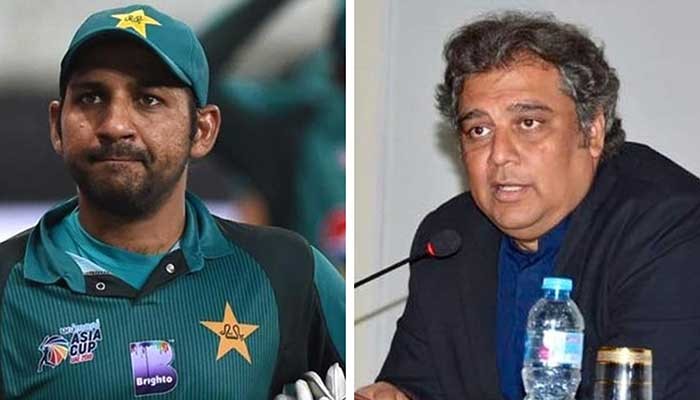 In a series of Tweet on Monday after Pakistan’s defeat in second Test, Zaidi said that he had not spoken up on the issue earlier as the team was already selected and was on it way to Australia.

The minister said, “But in all honesty, what the heck was PCB thinking dropping Sarfaraz Ahmed from the team? He single-handedly led us to be the number 1 team in T-20 plus won us the Champions Trophy.”

Zaidi claimed that everyone smelt “something fishy” when Misbah and Waqar decided to drop the wicket keeper from the squad. He added that the “liking and disliking” has cost Pakistan “dearly”.

The minister claimed that groupings in teams is common but it is kept under the wraps. He stated that the PCB should have addressed the issue early on.

Zaidi said, “Sadly, this time they [groupings] have come out in the open at the cost of Pakistan’s performance.” He added that it is time that the PCB takes some tough decisions at all levels.

I’m young and in no hurry to become ICC chairman: Sourav Ganguly