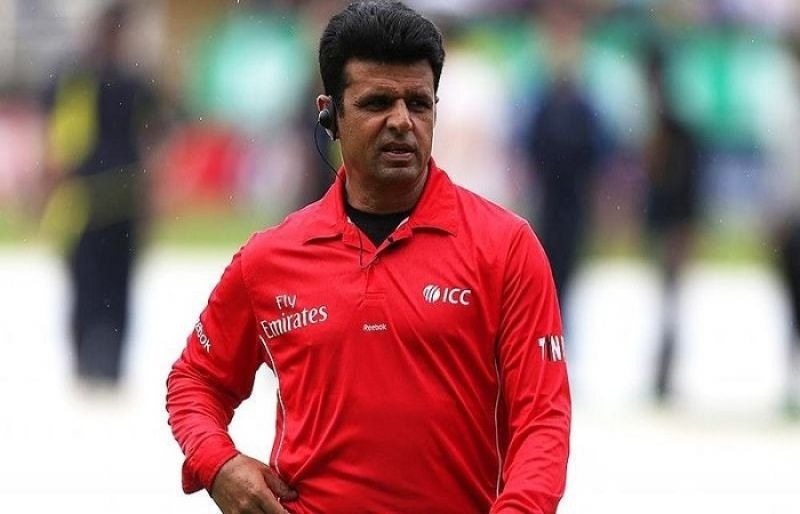 Aleem Dar will officiate in his first-ever Test at home, while Ahsan Raza and Mohammad Javed Malik will also make their Test debuts as the Pakistan Cricket Board, on behalf of the International Cricket Council, on Saturday confirmed match officials’ appointments for the two-match series.

Asif Yaqoob and Rashid Riaz will be the third and fourth umpires, respectively, while Javed will lead the playing control team for both the Tests.

For the three-match T20I series, Javed will carry on as the match referee, while Aleem and Ahsan will be the on-field umpires for the first match with Shozab Raza acting as TV umpire and Asif as fourth umpire.

Geo.tv/Author PCB seeks written guarantee from the ICC for the players’ visas ahead of the …