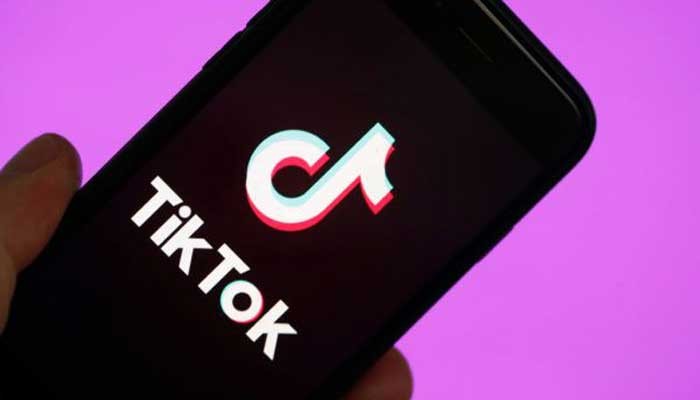 KARACHI: A young man was accidentally shot and injured while he was filming a TikTok video on Wednesday in the Ibrahim Hyderi locality of the metropolis.

According to Ibrahim Hyderi Police, the incident took place in Umar Colony, where two young men were filming a clip for the popular video-sharing app while holding loaded guns.

Police said that one of the friends pulled the trigger by mistake during the video shoot.

The injured man was shifted to Karachi’s Jinnah Hospital for treatment but his condition is said to be critical, police added.

Police said that the victim’s friend, who accidentally shot him, has fled along with the weapon, adding that a search for him is underway.

A similar accident took place in November last year when a young man accidentally took his own life while shooting a clip for the popular video-sharing website.

The man, who worked as a security guard for a flour mill in the Gulshan-e-Maymar area of the city, was getting a video of himself filmed while holding a gun in his hand.

As seen in the video, which later went viral on social media, the security guard loaded some bullets into his gun before pointing the barrel towards his chest and pulling the trigger.

Shortly after the tragic incident, the body of the youngster was shifted to Karachi’s Abbasi Shaheed Hospital. However, the victim’s family refused to carry out an autopsy of the body.

Share
Previous Jennifer Aniston and Courteney Cox team up to create awareness about pandemic
Next Cannot take it easy with South Africa, will announce squad on Jan 15: chief selector