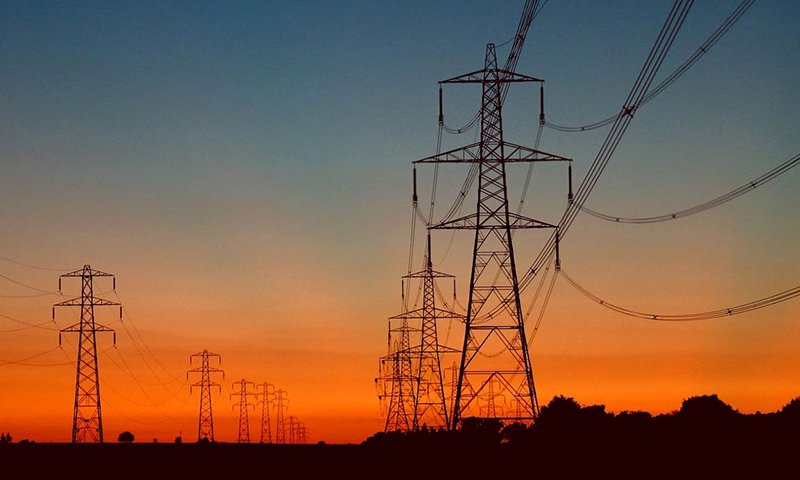 The state-run National Transmission & Despatch Company (NTDC) will undertake construction of a 113-kilometre electricity transmission line from the Pak-Afghan border to Nowshera. The project is to be completed by the end of next year.

The representatives of development partners, UN agencies and other key stakeholders also attended the ceremony, an official statement said.

The CASA-1000 project is a 1,270km power transmission line that is expected to export excess hydropower generated in Kyrgyzstan and Tajikistan to Pakistan through Afghanistan.

Transmission components under the project are being financed by the IsDB, European Investment Bank, European Bank for Reconstruction & Development, Britain’s Department for International Development and USAID at a total cost of $1.17bn.

Work on the construction of a transmission line in Afghanistan and Central Asian countries has been going on for almost a year now.

The IsDB president said the CASA-1000 project was set to bring economic benefits to the participating members. He said the project was in line with the IsDB’s vision to help member countries in their initiatives for an economically sustainable future.

“This project will ensure major regional integration and bolster the electricity market. It will help meet an increasing energy demand in Pakistan and end power shortages during the summer. It will enable the supply of as much as 4,500 GWh of sustainable and clean electricity,” Dr Hajjar noted.

Umar Ayub, the energy minister, appreciated the efforts of member countries and the support of all partners for financing the building of power infrastructure in Pakistan, Kyrgyzstan and Tajikistan under the CASA-1000 project.

He added that the project would support economic integration of the four participating countries by establishing a regional electricity connection and creation of an integrated electricity market.

It would contribute towards energy security since Pakistan’s energy mix has been strengthened through substantial amount of cross-border import and export of electricity, the minister observed.

Umar Ayub said the government had set an ambitious target of 25pc renewable energy by 2025 and 30pc by 2030. The share of hydroelectricity will be 40pc.

He appreciated the IsDB’s financing support for the construction of power transmission lines in Pakistan, Kyrgyzstan and Tajikistan under the CASA-1000 project.