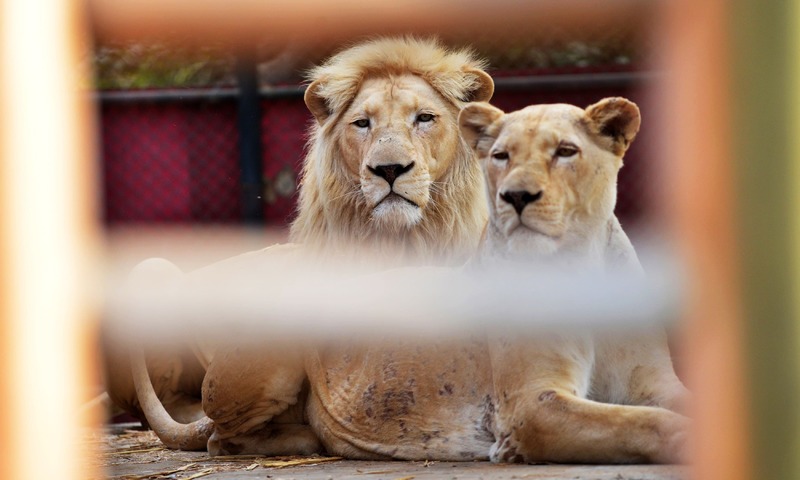 ISLAMABAD: A case has been registered against three persons for allegedly torturing a pair of lions, which led to their deaths, Dawn has learnt.

The case was registered at Kohsar Police Station, under section 429-PPC and section 5 of the Animal Act 1990, in response to a complaint, lodged by a journalist Shakeel Ahmed.

According to the first information report (FIR), a video shows three persons lighting fires in the animals’ enclosure at Islamabad Zoo, so they would move inside cages; they also poked the lion with sticks to force it out. Both lions died later, while they were being moved to a lion breeding sanctuary in Kasur. Legal action must be taken against the persons involved in the incident, it added.

Police have asked for video footage of the incident from the complainant, to identify the accused for further legal action.

Adviser to the Prime Minister on Climate Change Malik Amin Aslam has formed an inquiry committee to investigate the deaths of both lions. Under directives from Islamabad High Court, the pair was being shifted from Marghazar Zoo, however, both animals died on the way to the sanctuary in Kasur.

The lion and lioness were both eight-years-old; they were brought to the zoo in 2016 from Lahore Safari Park, as part of the Bird and Animal Exchange Programme between Capital Development Authority (CDA) and the Punjab government.