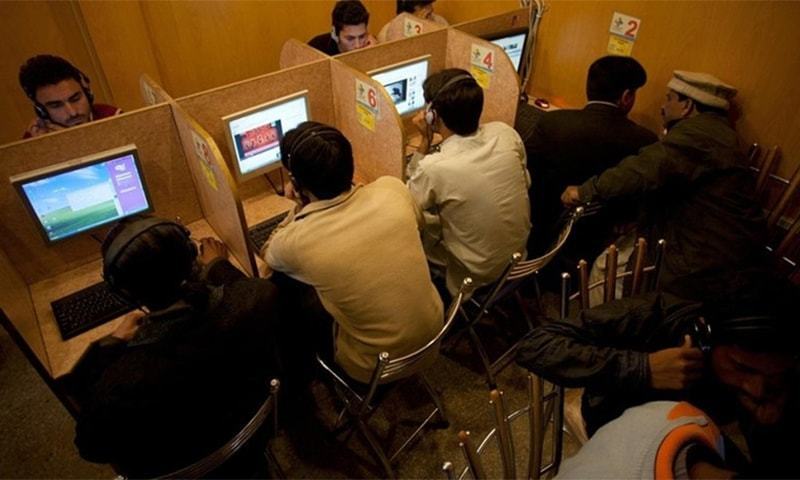 Internet and television services provided by Stormfiber were restored after the company recovered from the damage caused by a fire that had broken out in its head office, the company said in a statement.

In a statement, released on Monday, the internet and television service provider, powered by Cybernet, said: “As of last evening, internet service through our DR site was successfully tested at full capacity; subsequently, our customers’ Internet service was restored to full subscribed speeds.”

Telephone and analogue TV services were also restored, the statement said and added that while digital television services had been restored, customers might find some channels to be missing.

“We assure you that our head end engineers will be adding these over the course of the day. Because our digital service uses Pemra-mandated CAS to encrypt the broadcast stream, it took us longer than expected to ensure that the encryption was working for all digital HD boxes nationwide,” Stormfiber said in its statement.

Stormfiber’s head office in Karachi had caught fire on Saturday night, causing services across the city to be disrupted. The service provider, in a statement released on Sunday, said that the fire was contained without any loss to networking equipment or servers

Internet access for StormFiber customers was restored by Sunday morning.

Sharing an update on Sunday about internet connectivity, the company said some customers may experience a slowness in speed at this time. “However, these speeds should be back to normal as our network operations team increases traffic loads,” said the update.