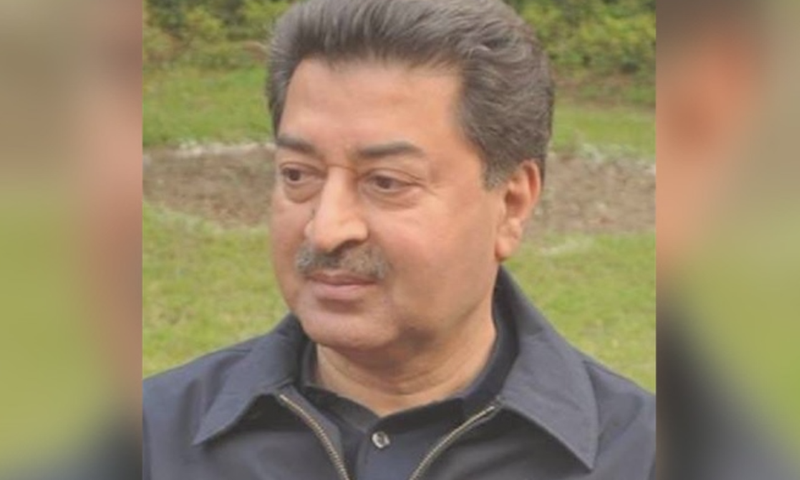 After several months of back and forth about key appointments to the Election Commission of Pakistan (ECP), the government and opposition have decided to name Sikander Sultan Raja as the new Chief Election Commissioner, confirmed Federal Minister on Human Rights Shireen Mazari on Tuesday.

The minister added that the parliamentary committee had also reached a consensus on the remaining appointments to the ECP and had agreed on Nisar Durrani and Shah Mohammad Jatoi as members from Sindh and Balochistan, respectively.

Mazari added that Prime Minister Imran Khan has also been informed of the appointments to the ECP.

“Today’s decision is a much welcome one. Parliamentarians have taken a decision which was their responsibility. Parliamentary matters should be decided by the parliament,” said the minister while announcing the decision.

“We should aim to work in this manner in the future,” she added.

The meeting of the parliamentary committee took place at the speaker’s chamber under the chairmanship of National Assembly Speaker Asad Qaisar. Federal Law Minister Farogh Naseem also participated in the meeting.

Speaking to the media, PML-N leader Rana Sanaullah said: “Sikander Sultan Raja has worked with us for an extended period of time in Punjab. He is an honest, hardworking and decent human being. I hope that now the ECP is able to ensure transparency in the next general elections.”

The move comes a day after Leader of Opposition in the National Assembly Shahbaz Sharif sent an amended list of the opposition’s nominees to the government.

The only amendment in the opposition’s list of three nominees was the addition of former attorney general Irfan Qadir in place of former foreign secretary Jalil Abbas Jilani. The other two names were the same — Nasir Mehmood Khosa, brother of former chief justice of Pakistan Asif Saeed Khosa, and Akhlaq Ahmed Tarar, a former federal secretary.

“It is unfortunate that the process which I had initiated on 25th of September 2019, fulfilling my duty/responsibility under Article 213 (2-A) of the Constitution has been subject to unnecessary, inordinate delays and a consensus has not yet been reached. While the revised panel proposed by you […] is under consideration, in the meantime I would request you to consider the following list of nominees, which have been revised keeping in view changes in the status of the original nominees since the consultation process started,” read the opposition leader’s letter to the PM, a copy of which is available with Dawn.

The opposition leader had suggested to the prime minister to proceed in accordance with the binding judgements of the Supreme Court mentioned in his previous letters regarding appointment of ECP members.

On the other hand, PM Imran had proposed three names for the CEC to Shehbaz. The nominees from the government were all retired bureaucrats, namely Jamil Ahmad, Fazal Abbas Maken and Sikandar Sultan Raja.

The parliamentary committee on appointment of ECP members met on Monday and the amended list of the opposition’s nominees received from London was shared with its members. The committee was scheduled to meet again on Tuesday (today) to finalise the decision on the CEC’s appointment.

“We have reached close to a consensus,” a member of the parliamentary committee had told Dawn. He had said former secretary of Railways Sikandar Sultan Raja in all probability is to be picked up for the top slot of the election body.