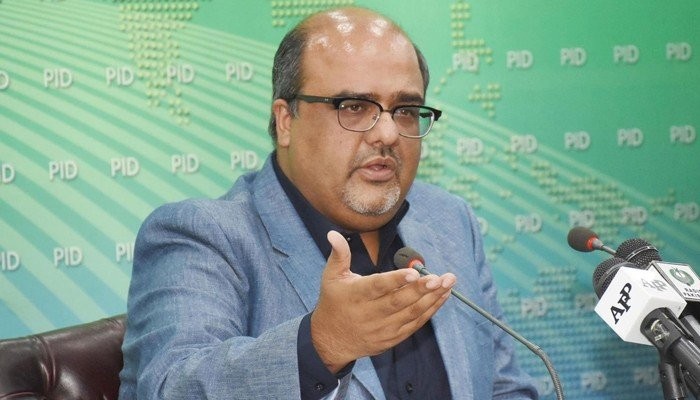 Adviser to Prime Minister on Accountability and Interior Shahzad Akber said on Monday that deals made by previous governments and national reconciliation ordinances (NROs) issued in the past had badly affected the country and cost the national exchequer.

Addressing a news conference in Islamabad, the adviser said that the Broadsheet case was being debated widely across the country.

He said that because of the debate, the government had decided to make public the judgment of a British court regarding Broadsheet and Pakistan involving liability and quantum awards.

He added that the documents were being made public after written approval was obtained from Broadsheet’s lawyers.

Akbar said they had approached Broadsheet to make the judgment clear on the instructions of the prime minister to ensure transparency.

“The prime minister has formed a ministerial committee on Broadsheet and directed them to furnish its recommendations within 48 hours,” said the adviser, adding that the government’s next course of action will be decided in the light of those recommendations.

The adviser said that the 2007 NRO has been mentioned in the verdict, adding that it has said that the “stolen money’s” value was calculated to be Rs16 million.

Akbar also urged people to “respect the constitutional institutions” and lauded the National Accountability Bureau for its performance.

“Recoveries made by the anti-graft watchdog over the last two years are a clear proof of improvement in its working,” claimed the adviser.

You are an MNA, how can you make a mistake like this? PM Imran Khan …