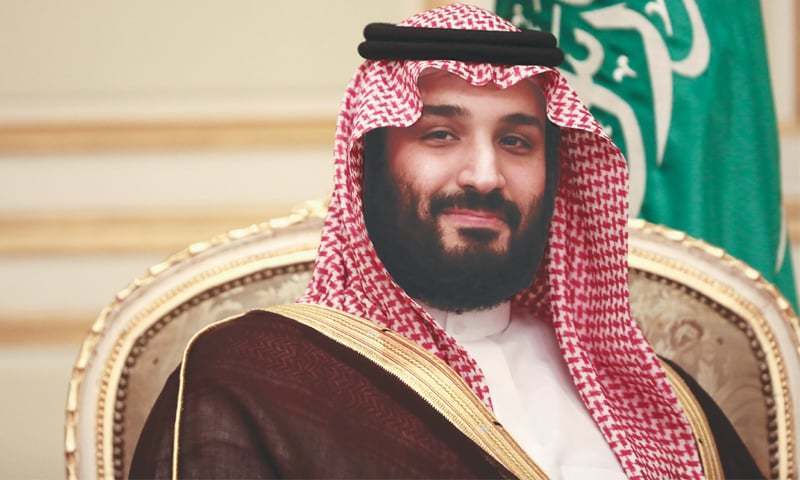 SPA tweeted footage of the prince walking out of the hospital with an entourage and getting into the front passenger seat of a car.

The prince has overseen the most fundamental transformation of Saudi Arabia in its modern history, shaking up the ultraconservative oil giant with an array of economic and social reforms.

But he has also presided over a crackdown on critics including prominent clerics, activists, and royal family members.

He faced a storm of condemnation over the murder of Saudi journalist Jamal Khashoggi inside the kingdom’s Istanbul consulate in October 2018.

A US intelligence report — soon-to-be released — is believed to have concluded that Prince Mohammed was behind the killing.

The White House has said US President Joe Biden will speak with King Salman, not his son the crown prince, when he makes his first telephone call to Saudi leaders.

Biden has not yet spoken to the king but is expected to do so “soon”.