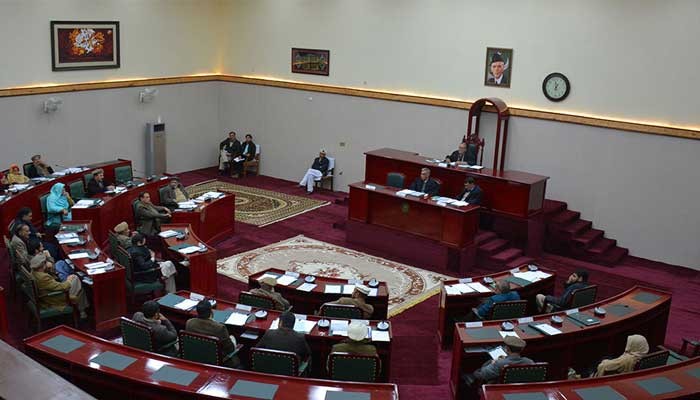 The polling was being conducted via secret balloting and the result.

The united opposition parties, including the PPP, PML-N and JUI-F, have nominated Rehmat Khaliq for deputy speaker.

PTI has secured 22 out of the 33 seats in the assembly.

The Gilgit-Baltistan Assembly consists of 33 seats — 24 of which are contested through direct elections. The remaining nine are reserved seats — six for women and three for technocrats and professionals.