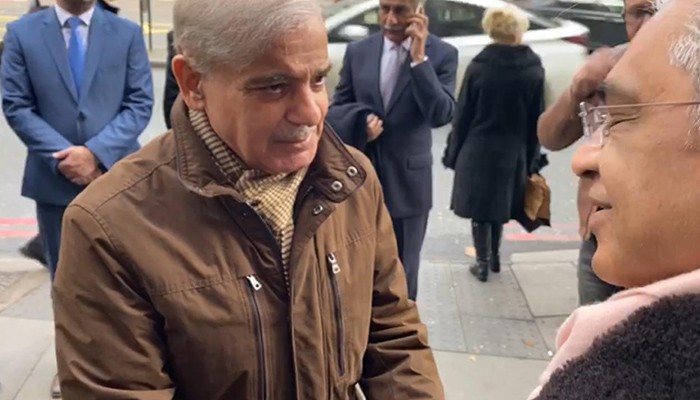 The meeting will focus on the extension of the army chief, the government’s accountability drive against opposition leaders and other political issues.

Last month, the government decided to extend the tenure of General Qamar Javed Bajwa as army chief. The Supreme Court allowed the government to extend General Bajwa’s tenure by six months and to decide for how long the army chief will be given an extension.

LAHORE: Bangladesh players take part in a training session at the Gaddafi Stadium on Thursday.—M. …