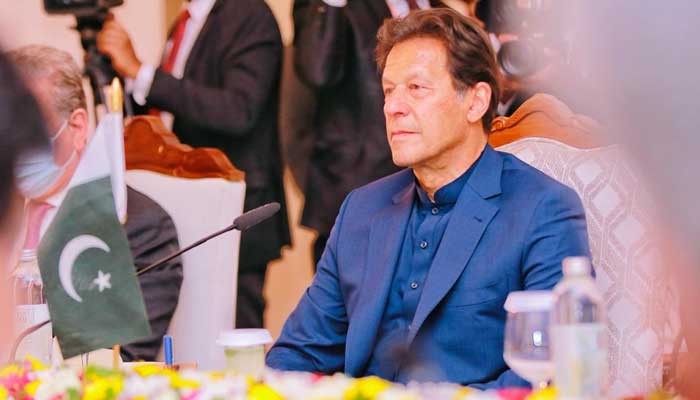 Prime Minister Imran Khan has shared footage from a special documentary that was aired in his honour in Sri Lanka on Wednesday.

The documentary, which looks back on the prime minister’s cricket glory days, was played as he inaugurated a High Performance Sports Complex in Colombo.

The film showcases the special place the prime minister has always held in the hearts of Srilankans, emulating themselves after him and his “visionary leadership”.

It also shares a few fond words from Srilankan cricketers who knew him.

During his two-day visit which cemented ties between both countries and furthered avenues of cooperation in various fields, PM Imran Khan also allocated a fund of Rs52 million for the development of sport and sporting infrastructure in the country.