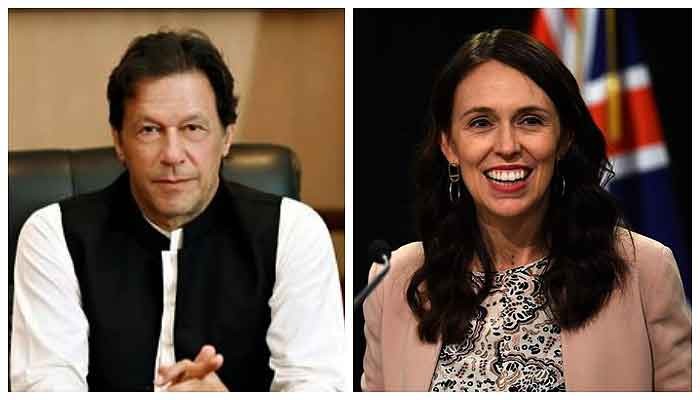 In his felicitation message, PM Imran said Jacinda Ardern’s compassionate style of leadership has won hearts not just in New Zealand but in Pakistan too.

The prime minister said that he was looking forward to expanding cooperation and further strengthening bonds of friendship between Pakistan and New Zealand.

Jacinda Ardern delivered the biggest election victory for her centre-left Labour Party in half a century on Saturday as voters rewarded her for a decisive response to COVID-19.

The mandate means Ardern, 40, could form the first single-party government in decades and will face the challenge of delivering on the progressive transformation she promised but failed to deliver in her first term, where Labour shared power with a nationalist party.

‘Time to reach out to the other’: PM Imran urges Muslim leaders to take a stand against rising Islamophobia – Pakistan