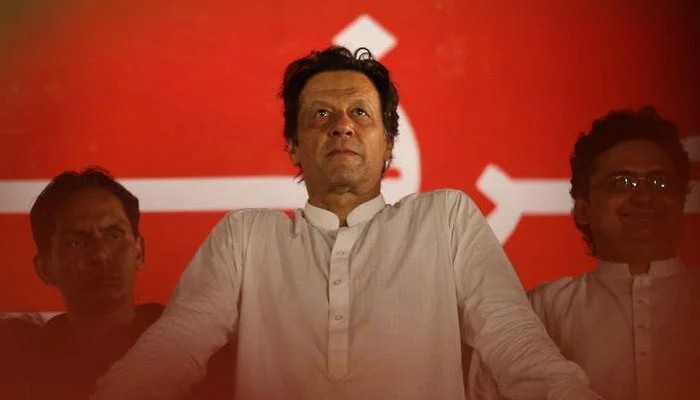 Prime Minister Imran Khan has crossed 10 million followers on Facebook, making him one the most-followed Pakistani politicians on the social media platform.

The prime minister’s Facebook handle has the latest details of his everyday works.

Meanwhile, a study in July had revealed that PM Imran Khan was the ninth most-followed world leader on Twitter, with the Pakistani premier registering a 22% growth in the number of his followers.

The study highlighted that Trump owed his Twitter position to his “army of ‘Keyboard Warriors’, liking, retweeting, and amplifying his messages”.