PIA banned from flying to Europe for six months – Business 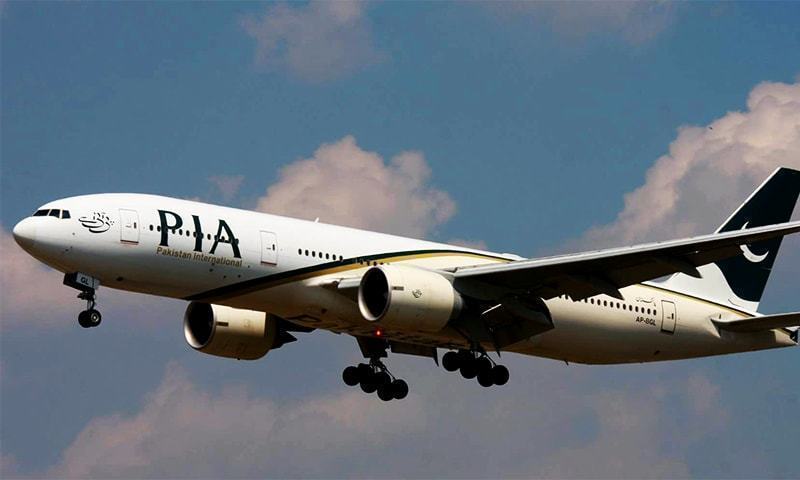 The European Union Air Safety Agency (EASA) has suspended the authorisation for the Pakistan International Airlines (PIA) to operate in Europe for six months, the airline’s spokesman said on Tuesday.

“EASA has temporarily suspended PIA’s authorisation to operate to the EU member states for a period of 6 months effective July 1, 2020, with the right to appeal against this decision,” a PIA statement said.

It added that PIA would discontinue all its flights to Europe temporarily.

All passengers booked on its flights to European destinations will have the option to either extend their bookings to a later date or get a full refund.

“PIA is in contact with EASA to allay their concerns and to take necessary corrective measures along with filing the appeal against the decision,” the press release said.

The national flag carrier “sincerely hopes that with reparative and swift actions taken by the Government of Pakistan and PIA management, earliest possible lifting of this suspension can be expected”, it added.

Airline pilots and their union have raised questions about the government list of pilots with alleged dubious credentials, saying it is full of discrepancies.

Editorial: PK-8303 crash is inextricably linked to the rot within PIA and its regulator CAA

The minister said the pilots included 141 from PIA, nine from Air Blue, 10 from Serene Air, and 17 from Shaheen Airlines.

The PIA said the list showed discrepancies once the airlines received it. Thirty-six of the 141 had either retired or moved out, it said. Air Blue said seven of the pilots on the list no longer worked for the airline.

The pilots and their union have rejected the list and demanded a judicial investigation.

“We don’t have full details of the discrepancies with us,” said Abdul Sattar Khokhar, a spokesman at the Aviation Division. “The issue is being sorted out in consultation with airlines and civil aviation authorities.”

The Pakistan Airlines Pilots Association (Palpa) has also raised doubts about the list.

“It contains names of highly educated and qualified pilots who have passed all the tests,” its president, Chaudhry Salman, told Reuters. “We want a fair and impartial resolution to this matter.”

The action on the “dubious” licences was prompted by the preliminary report on the PIA May 22 air crash in Karachi that killed 97 people. It found the plane’s pilots failed to follow standard procedures and disregarded alarms.