Petrol prices in Pakistan to remain the same in March 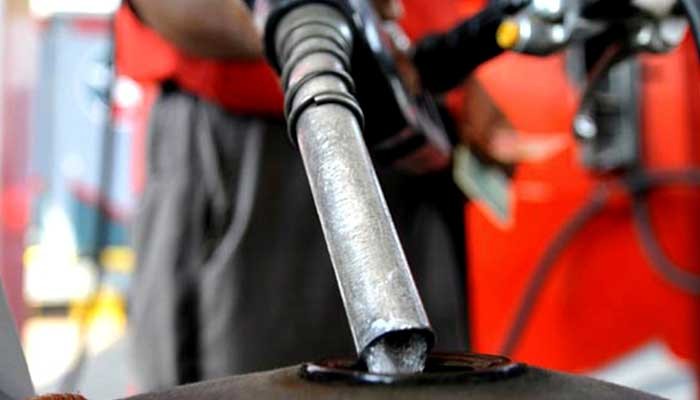 The prices of petroleum products will remain the same for the month of March, according to Prime Minister Imran Khan’s aide on political communication Shahbaz Gill.

Gill, in a post on Twitter, said that the Oil and Gas Regulatory Authority had recommended an increase of Rs6-7 per litre but PM Imran Khan turned it down.

“The government has made no increase in the prices of petroleum products,” he said, also attaching the summary that had been forwarded to the premier by the Finance Division for approval.

The summary showed that an increase of Rs6.22 had been recommended for Petrol, of Rs6.82 for High Speed Diesel, of Rs6.37 for Kerosene and of Rs5.78 for Light Diesel Oil.

The prices had been based on the notified petroleum levy and standard sales tax @ 17%.

With the rates, however, to remain the same, the prices for March will be as follows:

Source Link: Petrol prices in Pakistan to remain the same in March