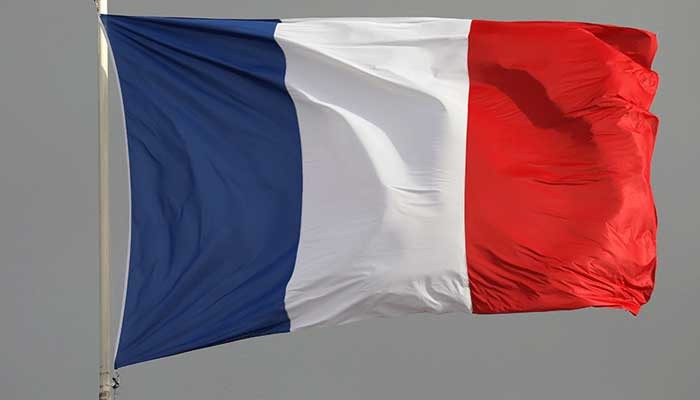 PARIS: The French foreign ministry on Tuesday summoned a member of Pakistan’s diplomatic staff in the country in protest after President Arif Alvi expressed disappointment over a bill passed by France’s parliament that is seen to be discriminatory against Muslims.

“When you see that laws are being changed in favour of a majority to isolate a minority, that is a dangerous precedent,” the president had warned.

“I urge the political leadership of France not to entrench these attitudes into laws… You have to bring people together — not to stamp a religion in a certain manner and create disharmony among the people or create bias,” the president had said while addressing an international conference on religious freedom and minorities rights on Saturday.

The French foreign ministry said late Monday it had called in Pakistan’s charge d’affaires to mark “our surprise and our disapproval [over President Alvi’s remarks]”.

The ministry said that the bill “contains no discriminatory element”.

“It is guided by the basic principles of freedom of religion and conscience, makes no distinction between the different religions and applies therefore equally to all faiths,” the ministry insisted.

“Pakistan must understand this and adopt a constructive attitude for our bilateral relations,” it added.

President Alvi, during the conference, had said the French legislation is not in line with the United Nations Charter and contradicts the spirit of social harmony that Europe previously instilled in its society.

Alvi said the damage might not be evident at present, but would ultimately end up in a terrible scenario of hatred and hostility.

“To label the entire religion in a different manner and to start taking precautions against the entire community sparks the fact that if not now, it will have very bad repercussions in the next 10 years,” he said.

The president further underscored that when Prophet Muhammad’s (PBUH) name is taken in vain in the name of freedom of expression and religion, it hurts the sentiments of Muslims around the world and is considered an insult to the highly revered personality.

He pointed out that laws exist in the West about protection of certain ideas such as Holocaust, the violation of which creates disharmony.

“Similarly, laws [about protecting the dignity of the Holy Prophet (PBUH)] should make sure that this does not happen,” he said.

Prime Minister Imran Khan has also voiced concerns on behalf of the Muslim Ummah over a rising wave of intolerance against Muslims.

He wrote to Facebook CEO Mark Zuckerberg, asking for a ban on Islamophobic content on the social media platform and also urged Muslim leaders to collectively raise their voice and break the cycle of hate and extremism between the Muslim and Western world “that nurtures violence”.

The prime minister had last year strongly objected to remarks by French president Emmanuel Macron that had hurt Muslim sentiments. PM Imran said that the last thing the world wants or needs is further polarisation.