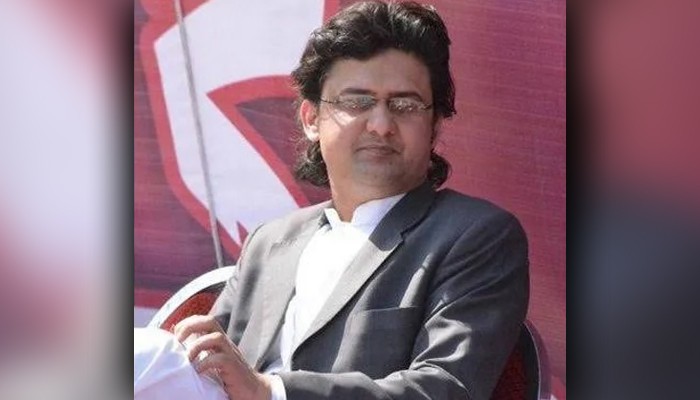 Speaking to the media here in the federal capital, Javed said sexual abusers often blackmail survivors and their families. “A database of rapists will be set up,” he added, noting that a consensus was needed for public hangings of rapists.

“Those who abuse children and women will be punished severely,” the senator told the media. “The prime minister has made it clear that no concessions should be made to such monsters.”

‘Debate on laws of public execution’

He added that there would be legislation to mete out the harshest punishment to predators and sexual abusers and laws enacted to keep the identities of rape survivors secret.

“Such criminals blackmail victims of abuse,” he added.

Javed stressed that an example would be made out of sexual abusers and child rapists through legislation. “There needs to be a debate on laws of public execution,” he said,

Speaking on PML-N President Shehbaz Sharif’s insensitive comments on the Lahore motorway gang-rape case a day prior, the senator said the former Punjab chief minister should not be let off the hook so easily just because he apologised for his statement.

The PTI leader called for Shehbaz to step down, saying he “should resign over his statement”.

The PML-N representatives in the House were banging the desks following the party president’s comments, he added.

A day earlier, Shehbaz had apologised for the insensitive remarks he made during his speech in the National Assembly wherein he credited his brother, former prime minister Nawaz Sharif, for having the Sialkot motorway constructed during his tenure.

“Since this incident took place at the Sialkot motorway, I think it won’t be inappropriate to say that this motorway was also built under Mian Muhammad Nawaz Sharif’s supervision by the PML-N,” Shehbaz had said during his speech.

However, the PML-N president had said he was “sincerely sorry” for his remarks that came across as insensitive.

“Couldn’t properly contextualize my comment during NA speech & it came across as insensitive. I didn’t mean it that way & am sincerely sorry for it.,” Shehbaz had said on Twitter.

“I’m devastated like all of u on this unfortunate incident. Hope Govt now provides security on Sialkot motorway 4 safety of citizens,” he had added.

Clinical trials for coronavirus vaccine to begin in Pakistan this week