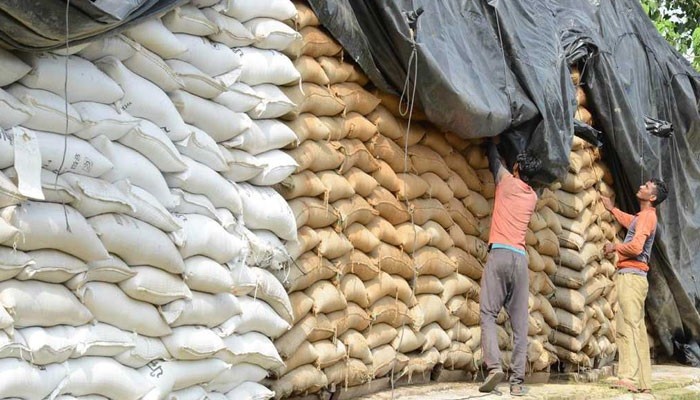 The Pakistan Sugar Mills Association has outrightly rejected the inquiry commission’s report, which was recently made public and explained how the price of sugar was fixed, how exports of the commodity were faked on sales taxes, and how billions of rupees are overcharged by sugar mills owners.

The PSMA alleged that the commission distorted the facts in its report presented to Prime Minister Imran Khan and the federal government.

The association said that the recommendations by the PSMA were neglected when the inquiry was being conducted.

The PSMA stated that the commission neglected the role of market forces, and did not weigh in the factor of demand and supply in the report.

It further said that the inquiry commission does not have the adequate expertise to assuage the sugar crisis and its accounting.

The commission was also ignorant of the ground realities of the sugar sector, procurement and crushing processes, it opined.

The PSMA alleged that the commission tried its best to report lower price of sugar production, adding that no business can operate as per the production model laid out by the commission.

The PSMA in the past had rejected the report by the Federal Investigation Agency as well.

The Sugar Inquiry Commission’s report made some shocking revelations, according to which many sugar mill owners were receiving telegraphic transfers for payments for sugar sold to Afghanistan from the US and Dubai, therefore seemingly whitening money and earning dollars at the same time.

He said that the company owned by Shehbaz Sharif’s family engaged in “double reporting”. In 2017-18, the company raked in additional profits of Rs1.3bn and in 2018-19, they earned Rs780 million.

Speaking of Economic Affairs Minister Khusro Bakhtiar, he said that his brother is the one who owns a sugar mill and he does not hold political office. “We cannot ask Khusro Bakhtiar to resign from his post. An inquiry will be initiated against whoever is directly involved.”

He said among the mills shortlisted is Alliance Mills which is owned by the RYK Group. Moonis Elahi has 34% ownership of the group.

Share
Previous PM Imran urges nation to curtail celebrations this Eid, says Covid-19 ‘is with us’ – Pakistan
Next Is AMD inside Microsoft’s new OpenAI supercomputer? Surprise tweet may imply so