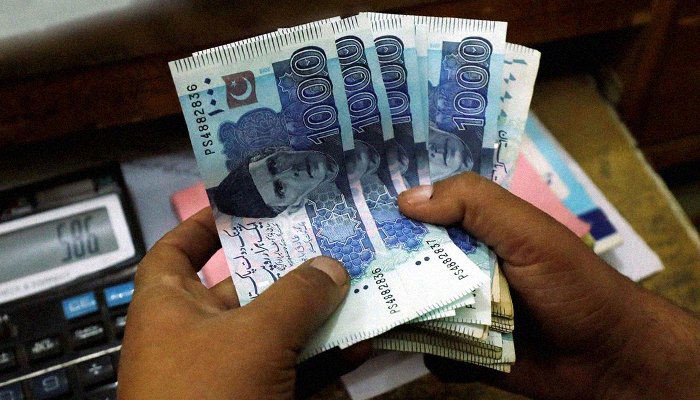 ISLAMABAD: Corruption in Pakistan is perceived to have increased compared to last year as the country now ranks 124 out of 180 countries, four places down from 2019’s ranking, on a global corruption perceptions list prepared by Transparency International (TI), an international non-governmental organisation based in Berlin.

The Berlin-based non-profit releases the Corruption Perceptions Index (CPI) every year, ranking 180 countries and territories by their perceived levels of public sector corruption according to experts and business people.

In neighbouring countries, the corruption score of India, Iran and Nepal also worsened by one point and Malaysia’s by two points. On the other hand, Afghanistan’s corruption score improved by 3 and Turkey’s by 1.

Why did Pakistan score less than last year?

This is despite efforts of NAB which claims to have recovered Rs363 billion in the last two years and the Public Accounts Committee claiming recoveries of Rs300 billion in over two years.

The questions asked by the rule of law index and varieties of democracy, he said, are about the corruption of government officials through legislatures (parliament), executives (bureaucracy), judiciary, police and military.

Muzaffar said that the government has to improve its performance in these four sectors.

How is the CPI score calculated?

The country had scored 33/100 on the CPI in 2018 and 32/100 in 2017. Although Pakistan’s score on the index has not changed much compared to the past year, changes in the scores of other countries on the list can be one reason why Pakistan slipped in the ranking.