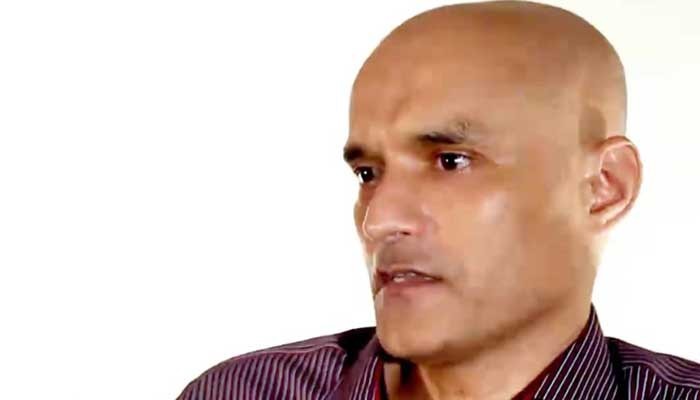 Pakistan provided India unimpeded and uninterrupted consular access to RAW spy Kulbhushan Jadhav for a second time at India’s request, a statement by the Foreign Office said on Thursday.

The offer was first made in August last year and was rejected by India as it sought unimpeded access to him. Subsequently, on September 2, 2019, the first consular access under the Vienna Convention on Consular Relations (VCCR) 1963 was provided.

“Two consular officers of the Indian High Commission in Islamabad were provided unimpeded and uninterrupted consular access to Commander Jadhav at 1500 hours”, according to the statement released today.

Jadhav’s mother and wife were allowed to meet him on December 25, 2017.

Jadhav, a serving commander of Indian Navy associated with Indian spy agency Research and Analysis Wing, was arrested on March 3, 2016, from Balochistan on allegations of espionage and terrorism.

According to the FO statement: “During investigation, Commander Jadhav confessed to his involvement in terrorist activities inside Pakistan that resulted in loss of many precious human lives. He also made important revelations about RAW’s role in sponsoring state terrorism in Pakistan.”

He was given a death sentence by a Pakistan military court on April 10, 2017.

“Pakistan remains committed to fully implementing the International Court of Justice (ICJ)’s judgment of 17 July 2019,” said the FO, also hoping that India will cooperate with Pakistan to see that the judgment is given “full effect”.

Last week, FO Director-General South Asia Zahid Hafeez, in a press conference, said that usually consular access is granted once, however Pakistan as a “humanitarian gesture was extending another such offer for the second time”.

This time, he said, the offer was made for Jadhav’s meeting with his wife and father.

He also said that Jadhav still has a chance to file a review petition against his sentence and conviction.

A review and reconsideration petition could be filed by Jadhav, his legally-authorised representative or a consular officer of the Indian High Commission at the Islamabad High Court (IHC), Hafeez said, adding that Pakistan had offered to assist in arranging a legal representative for the spy.

He explained that Pakistan had, on May 20, enacted the ICJ Review and Reconciliation Ordinance, under which a review petition may be submitted to the IHC within 60 days of the legislation coming into effect.

Jadhav had been offered the chance on June 17, 2020, but he had refused to avail it.

Former Pope Benedict XVI, the first pontiff in 600 years to resign instead of ruling …