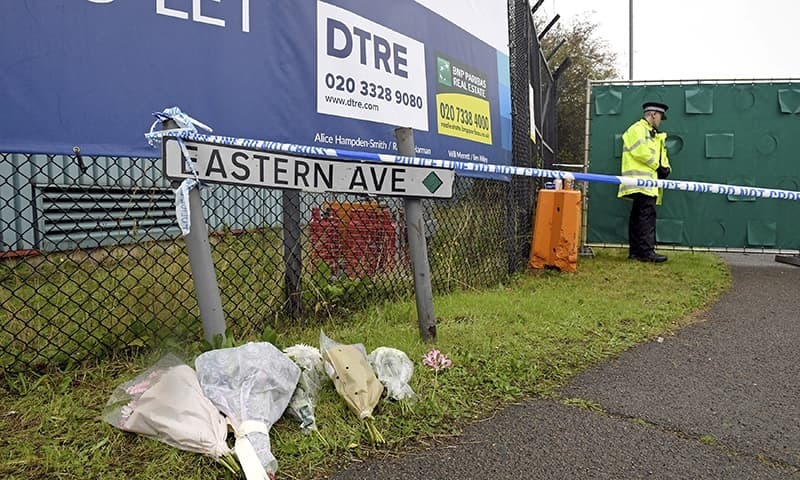 A second man, a British-Romanian dual national charged with the same offences, had pleaded not guilty in a criminal court hearing, the BBC reported.

In October last year, British police had arrested Robinson on murder charges when they 39 people dead inside a truck. All the victims were from Vietnamese, though initially police believed that they had come from China.

The victims had been smuggled into the United Kingdom by an international human trafficking ring.

For years, illegal immigrants have attempted to reach Britain stowed away in the back of trucks, often seeking to reach the UK from the European mainland.

In Britain’s biggest illegal immigrant tragedy in 2000, British customs officials found the bodies of 58 Chinese people crammed into a tomato truck at the southern port of Dover.