Nadeem Afzal Chan decides not to withdraw resignation under any circumstances: sources 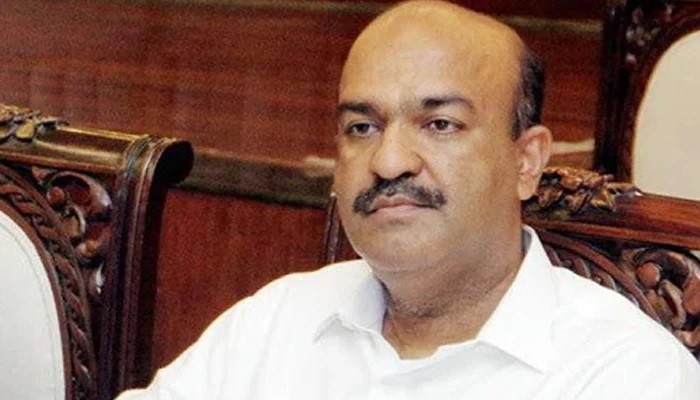 A day earlier, Chan stepped down from his post over differences with the PTI regime, sources informed Geo News.

Sources said today that Chan’s resignation has been received by the prime minister and he has given up his government privileges, including his car and office.

Chan had said in a conversation with his close associates that he would remain in the party but no longer wishes to occupy the post, the sources said.

PM yet to take decision on resignation

The prime minister has yet to take a decision after reading the short resignation letter handed in by Chan, sources said.

“You gave me the opportunity to work with you, from which I learned a lot,” the source quoted the resignation letter as saying.

They said Chan wrote in the letter that he cannot serve as a special assistant and spokesperson and thanked the premier for his trust.

Federal ministers have reportedly advised the prime minister not to accept the resignation.

Why did Nadeem Afzal Chan resign?

According to the sources, one of the major reasons behind Chan quitting his office was PM Imran Khan’s almost a week-long delay in visiting the Machh massacre victims’ families who were demanding justice by staging a protest in freezing temperatures on Quetta’s Western Bypass.

On January 8, in a statement on Twitter, Chan had written: “O the bodies of the helpless, innocent labourers, I am ashamed.”

WASHINGTON: US President-elect Joe Biden has inducted a second Pakistani American, Salman Ahmed, into his …