NAB decides to seal 13 properties belonging to Shehbaz, his sons and wives | Pakistan 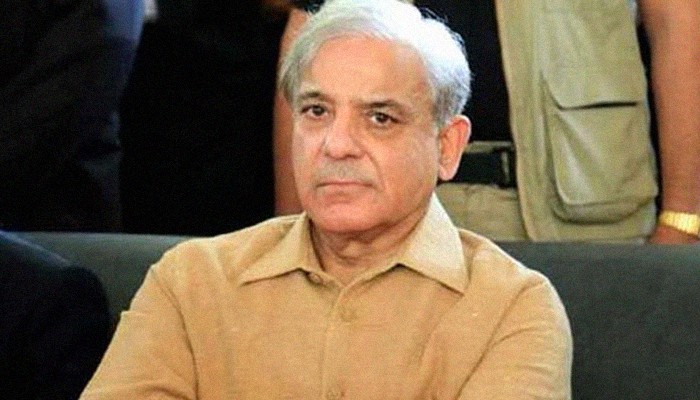 According to NAB, the former Punjab chief minister acquired assets in the name of his two wives as well. Thirteen properties of the PML-N president are included in the assets that have been sealed by NAB.

As per NAB’s notification, Shehbaz’s wife Nusrat owns a one house on an area of six kanals and another on four kanals. She has another property by the name of Nishat Lodges in Dunga Gali, Abbottabad spread over nine kanals and one marla.

Among the frozen assets include three properties owned by another wife of the former Punjab chief minister, Tehmina Durrani. Located near Pir Sohawa in Haripur, cottage number 23, villa number 19 and khasra number 371. Two other properties in DHA phase 5, each built on an area of 10 marlas were also frozen by NAB. These properties were also acquired in Tehmina’s name.

NAB had probed Shehbaz, Hamza and Salman in cases pertaining to alleged corruption. The anti-graft body claims that it chose to freeze assets belonging to the PML-N president after finding evidence.

LAHORE: A video of a bear shaking his head side-to-side and pacing around inside a …