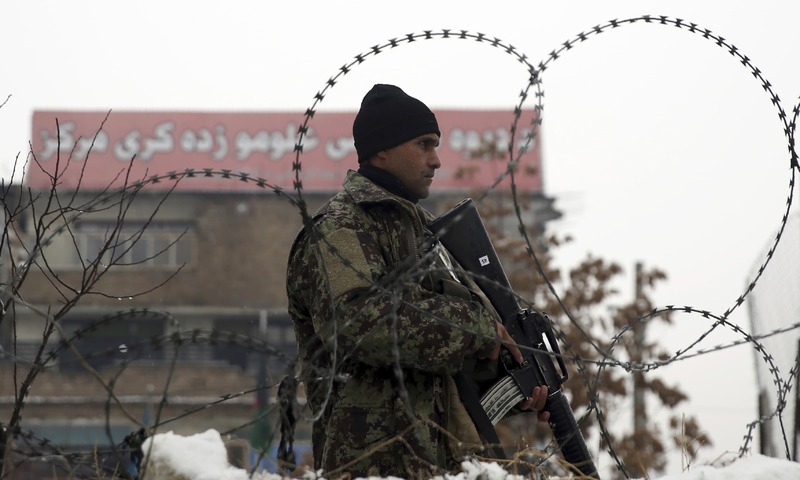 Gunmen clashed with security forces following a car-bomb blast at a government compound in Afghanistan’s northern province of Samangan on Monday, officials said, and more than 40 people were wounded.

The attack took place at a government facility in Samangan’s capital, Aybak, close to an office of the National Security Directorate, the main intelligence agency, officials said.

It was not immediately clear what the target of the attack was or who was behind it.

“It’s a complex attack that started with a car bomb. Clashes with the attackers are still going on,” said Mohammad Sediq Azizi, a spokesman for Samangan’s provincial government.

The province’s health director, Khalil Musadeq, said 43 civilians and members of the security forces had been wounded in the attack, with that number expected to rise and deaths expected.

The attack comes at a sensitive time as violence in Afghanistan ramps up even as the United States is trying to usher the government and the Taliban towards peace talks to end more than 18 years of war.

Share
Previous Polio vaccination to start in two districts of Karachi
Next Remaining PSL 2020 matches to be played in Pakistan, not UAE: PCB