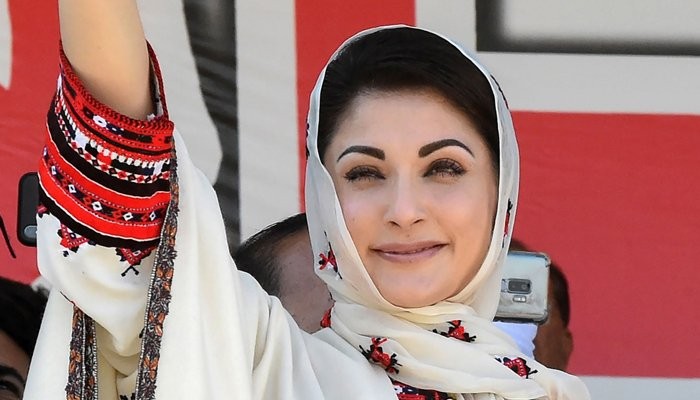 The meeting will be chaired by Maulana Fazlur Rehman at his home in the federal capital to finalise the strategy for the protest outside the Election Commission of Pakistan (ECP) tomorrow.

Maryam reached Islamabad on Sunday to attend the PDM meeting.

According to party sources, Maryam will start her rally from Nawaz Sharif Park Rawalpindi and reach Kashmir Chowk after passing through various areas of the city on January 19.

Read more: Broadsheet scandal is a slap on the face of PTI govt: Maryam Nawaz

Other PDM leaders will also reach Kashmir Chowk in the form of rallies, where they will ride a special container and march towards the ECP.

The Opposition leaders are planning to stage a protest there against delay in the announcement of the PTI foreign funding case which is pending for the last six years.

Meanwhile, the PML-N leadership has directed the party’s Rawalpindi organisation including MNAs, MPAs, and ticket-holders to bring a maximum number of people to the protest venue to show its strength on January 19.

Share
Previous Users with Apple TV Plus trial subscription can now watch it free for longer
Next The U.S. prepares for inauguration | Voice of America