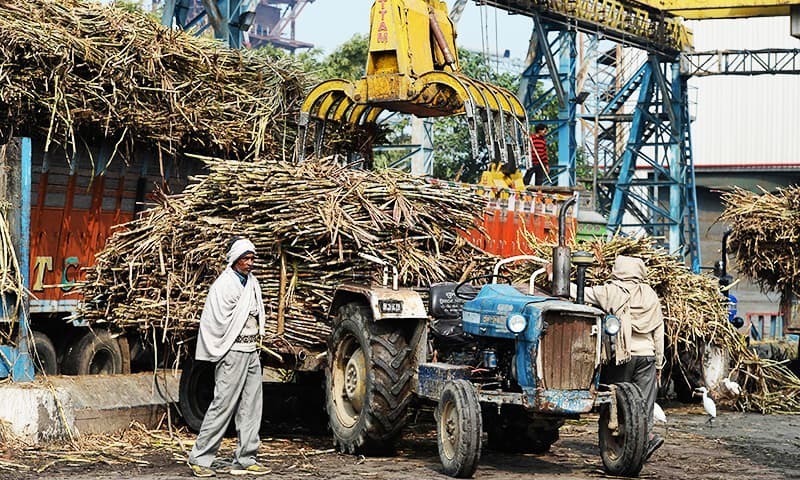 MSM is the sugar refining arm of the world’s largest palm oil producer, FGV Holdings, which is a unit of Malaysian state-owned Federal Land Development Authority or Felda.

The company did not cite the palm oil dispute as a reason for the increase in purchases.

But the two sources, who are familiar with discussions between the company and the government on the purchase, said it was a bid to appease India, which has been urging Malaysia to reduce the trade deficit between the countries.

Malaysia has said it will look to other markets to sell more palm oil but that may not be easy as India has been the biggest buyer of Malaysian palm oil for the past five years, purchasing 4.4 million tonnes in 2019.

Malaysia’s exports to India were worth $10.8 billion in the fiscal year that ended on March 31, while imports totalled $6.4 billion.

Malaysia imported a total of 1.95 million tonnes of raw sugar in 2019, according to data from the International Sugar Organisation on Refinitiv Eikon. It typically buys more from Brazil and Thailand than from India.

India is the world’s biggest sugar producer but is struggling with a surplus. Its exports are expected to rise to a record 5 million tonnes for the 2019/20 season.

MSM said it was expecting the arrival of three shipments of raw sugar from India between January and February.

“This is very good move. It will help India in increasing sugar exports,” Praful Vithalani, president of the All India Sugar Trade Association told Reuters about MSM’s move to buy more from India.

Around 50,000 tonnes of raw sugar has already been contracted by Malaysia for January shipments, said a Mumbai-based dealer with a global trading firm.

Share
Previous Col Inam can be released if he allows access to laptop, surrenders passport, SC told | Pakistan
Next Shoaib Akhtar takes dig at Virender Sehwag: I have more money than his hair on head