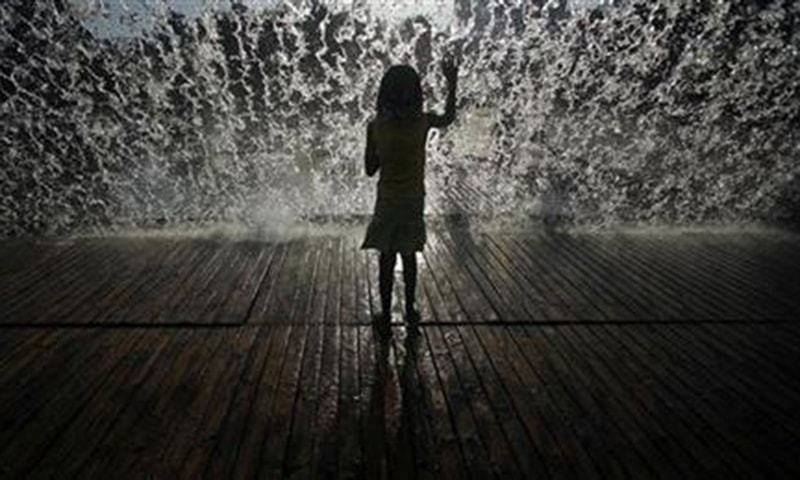 Shah added that police have sent DNA samples to the Punjab Forensic Science Agency in Lahore and expressed hope that the case will be solved soon.

The recent arrests bring the number of people arrested in connection with the case up to 11. Police had arrested two suspects earlier this week.

Meanwhile, commanding Brig Najaf Abbas and commanding officer Col Mohammad Javed Ilyas of Brigade 73 also visited the area and talked to the victim’s family as well as the staff of the government school where she studied.

They said that the culprits would not be able to escape punishment and added that measures were being taken to prevent such incidents.

Earlier this week, the victim was found dead in a pond in the Peewar village by her family. According to the victim’s grandfather, the family started to look for the minor girl when she did not return from school.

The body was taken to the district headquarters hospital Parachinar for autopsy and, later, a medical examination revealed that the minor girl was subjected to sexual assault before she was killed.

Later, the DPO had said that two watchmen of the school had been taken into custody for investigation.

Following the incident, students and members of local bar association held a protest on Wednesday against the incident. The protesters demanded the local authorities to investigate the case and ensure early arrest of the culprit.