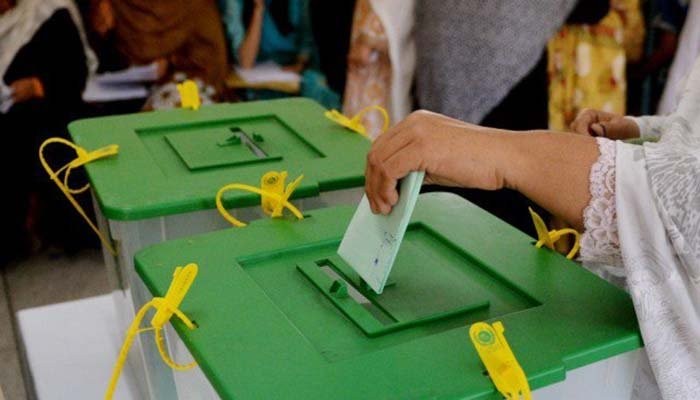 JUI-F’s Munir Khan Orakzai won the National Assembly seat in the July 2018 general elections. It fell vacant after his death from coronavirus.

Jan said JUI-F candidate Mohammad Jamil had won the seat, but was declared the loser.

The JUI-F leader claimed that the people in Kurram had once again reposed confidence in his party and its candidate in the February 19 by-election.

He said this constituency was a stronghold of the JUI-F and its candidate was leading in 120 polling stations till late night apart from maintaining his lead on 14 polling stations, but the result was changed in favour of the PTI candidate.

JUI-F submitted an application for a vote recount on February 20, but the party leaders said it is not “being honoured”.

Jan said JUI-F will launch a protest movement if there is no vote recount.