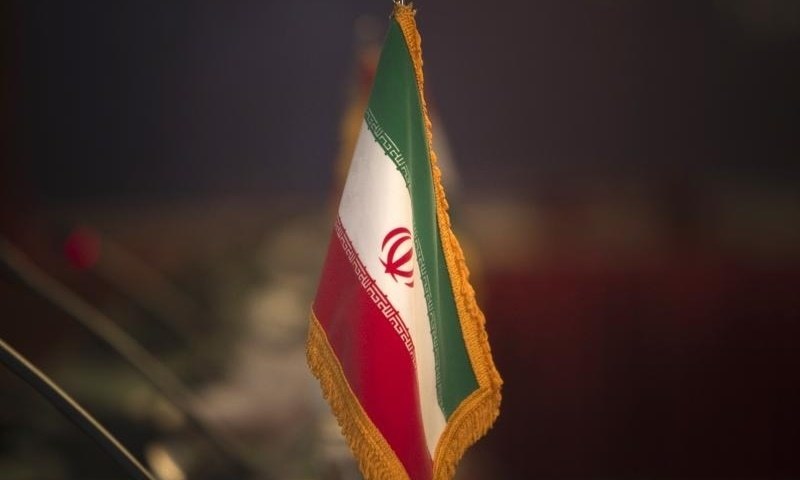 Iran rejected on Tuesday an accusation by Saudi Arabia that it had trained a terrorist cell.

Saudi Arabia said on Monday it had arrested 10 people earlier this month and seized weapons and explosives from a terrorist cell that had received training from Iran’s elite Revolutionary Guards. Saudi security authorities, however, did not say where the raid or the arrests were carried out.

“Competent authorities at the presidency thwarted a terrorist cell […] whose elements received military and field training on how to make explosives, at the Revolutionary Guard’s sites in Iran,” the kingdom’s State Security Presidency said late on Monday.

“Security investigations revealed the elements’ identities as well as two sites used by the elements to store weapons and explosives,” it said in a statement carried on official media.

It said that among the items seized were improvised explosive devices (IEDs), dozens of stun guns, kilos of gunpowder and a variety of rifles and pistols.

Among the 10 people detained, whose identities were being kept under wraps, three had undergone training in Iran, it said.

“The competent authorities are investigating all elements arrested to find out more information about their activities and the persons connected to them in the kingdom and abroad.”

“Saudi rulers have cast aside political rationality and now […] have chosen to fabricate lies against Iran as a means to distract public opinion and a method to cover their failed attempts,” spokesman Saeed Khatibzadeh said in a statement.

Relations between Riyadh and Tehran have been tense for several years.

Tensions also escalated last year over a series of attacks on tankers in the Gulf, that Washington blamed on Tehran, despite its denial of any involvement.

Saudi Arabia accuses Iran of providing military support to Houthi rebels in Yemen, a charge which Tehran also denies. Riyadh and its allies have been fighting the rebels since March 2015.