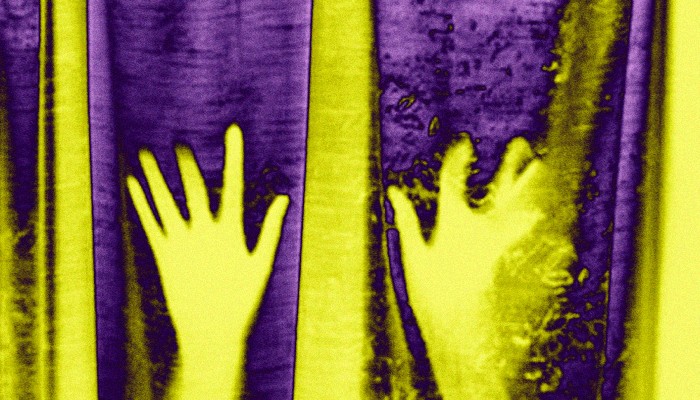 HYDERABAD/DADU: The initial report of the Dadu honour-killing incident was released Monday after a special medical board formed to probe the case exhumed the deceased’s body and a post-mortem was conducted.

The report confirmed that the the nine-year-old’s skull, lower jaw, and four ribs were broken, adding that the way the bones had shattered indicated that something heavy fell on girl. That, it added, was the cause of her death.

Read more: Looks like neither stoning nor fall killed her, says doctor

Samples of her body have been obtained for DNA and forensic testing. A chemical examination would reveal whether she ingested poison, the report added.

The police surgeon at the Civil Hospital, Dr Bansi Lal, verified the initial report, noting that it had been handed over to the police. The final one, however, would be released once the DNA test was completed.

After exhumation, medical board doubts stoning claims in honour-killing