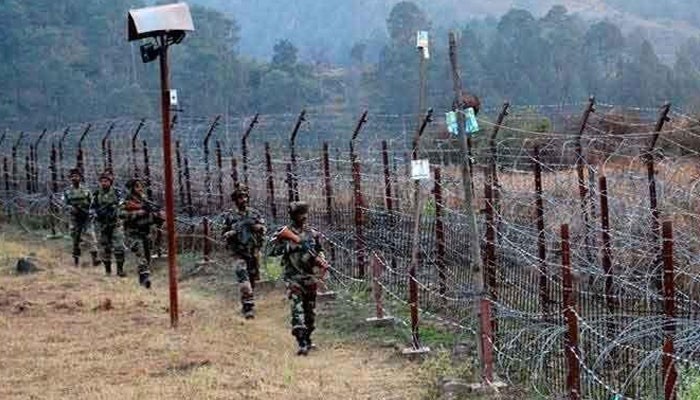 In a statement, the Inter-Services Public Relations (ISPR) said the injured civilians included “6 women and 4 children”.

“Indian Army resorted to unprovoked ceasefire violation in Khuiratta Sector along Line of Control (LOC) targeting civil population during a marriage ceremony in Jigjot village with rockets and heavy mortars,” the ISPR said.

“Deliberately targeting civil population particularly women and children reflects lack of morality, unprofessionalism and utter disregard of human rights by Indian army as well as violation of ceasefire understanding of 2003”, it added.