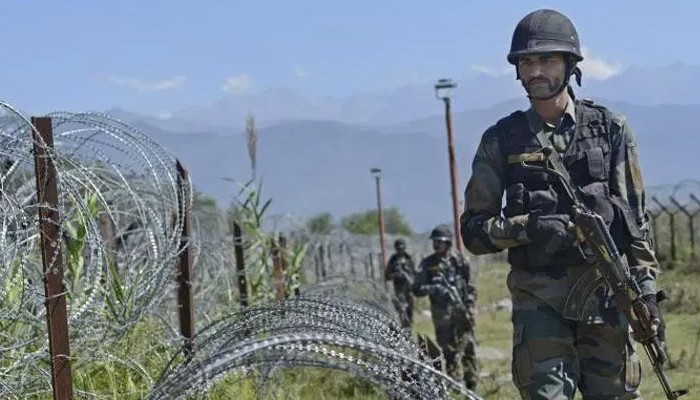 A civilian was left injured after Indian forces resorted to unprovoked and indiscriminate firing along the Line of Control’s (LoC) Nezapir and Rakhchikri sectors, the Inter-Services Public Relations (ISPR) said Friday.

The mortars’ attack at Fatehpur and adjacent villages left a 13-year-old girl injured, the military’s media wing said, adding that the victim had been shifted to a nearby medical facility for treatment.

The ISPR reiterated that the Indians were deliberately targeting civilian population.

India-Pakistan tensions on the rise

Tensions have been high between the two nuclear-armed states over the past couple of years. India and Pakistan came close to war in February last year after the Pulwama suicide attack that left more than 40 Indian soldiers dead.

On August 5, 2019, India illegally annexed occupied Kashmir by revoking Article 370 of its constitution, which guaranteed special autonomy for the disputed region.

Islamabad responded sharply to the development, cutting off diplomatic ties with New Delhi and suspending trade with India. PM Imran Khan has referred to his Indian counterpart’s policies as ‘fascist’ and likened India under his rule to Nazi Germany.

With the civil and military leaders of both countries trading barbs over the past couple of years, unprovoked shelling across the LoC has increased.