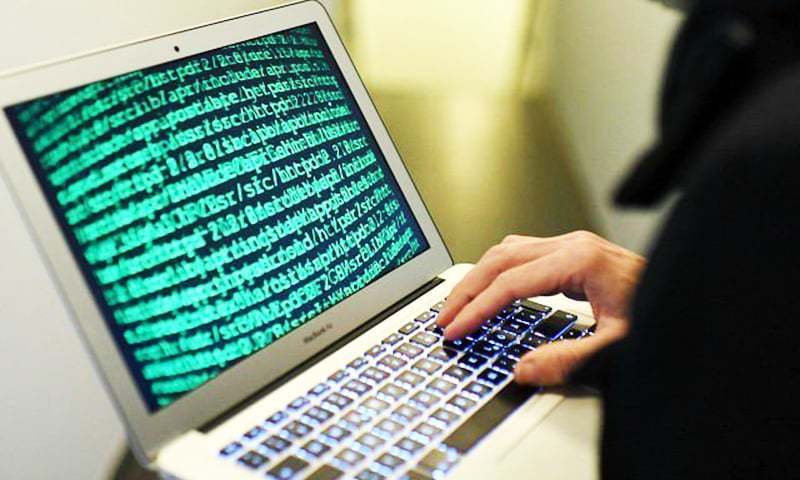 In a statement, the military’s media affairs wing said that the cyber attack involved a “range of cyber crimes, including deceitful fabrication, by hacking the personal mobiles and technical gadgets of government officials and military personnel”.

The statement added that various targets of “hostile intelligence agencies” were being investigated. Pakistan Army has enhanced necessary measures to thwart such activities, including action against violators of standard operating procedures on cyber security, it added.

“An advisory is also being sent to all government departments/ institutions for identifying lapses and enhancing respective cyber security measures,” the ISPR said.

On July 26, Pakistan Army troops had shot down an Indian spying quadcopter in Pandu sector along the Line of Control (LoC).

“The quadcopter had intruded 200 metres on Pakistan’s side of the LoC,” ISPR Director General Major General Babar Iftikhar had said in a tweet, adding that this was the tenth Indian quadcopter to be shot down by Pakistan Army troops this year.