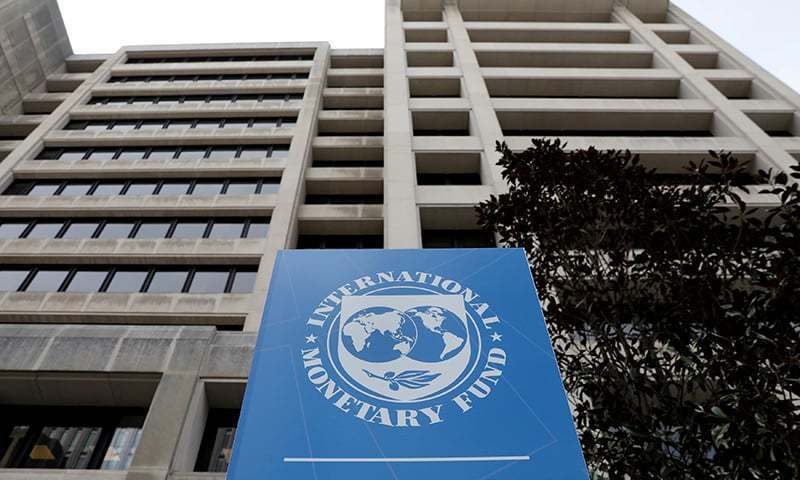 The International Monetary Fund (IMF) mission concluded that Pakistan had been successful in completing the “structural benchmarks” as well as in meeting “all end-December performance criteria” which had been set for the implementation of $6 billion Extended Fund Facility programme.

In a press release issued on Friday after an IMF mission concluded its review of Pakistan’s economic reforms, the visiting delegation said it had held “constructive and productive discussions with the Pakistani authorities”.

The mission acknowledged that Pakistan had made “considerable progress […] in advancing reforms and continuing with sound economic policies”. It added that economic activity in the country has “stabilised and remains on the path of gradual recovery”. It also noted that the current account deficit had declined due to the “real exchange rate that is now broadly in line with fundamentals”.

The IMF mission further said that Pakistan’s international reserves were increasing “at a pace considerably faster than anticipated”.

The press release said that the first half of the fiscal year “had been strong” and that inflation was expected to decline as the shocks caused by sudden depreciation had subsided. It also stated that spending on social and development projects had increased.

The IMF delegation, led by Mission Chief to Pakistan Ernesto Ramirez-Rigo had held meetings with Pakistani officials during February 3-13.

On July 3 last year, the IMF executive board had approved a $6 billion bailout package for Pakistan and immediately released $1bn to ease a sustained pressure on the country’s foreign exchange reserves.