ICC must speak out against social injustice, insists Sammy – Newspaper 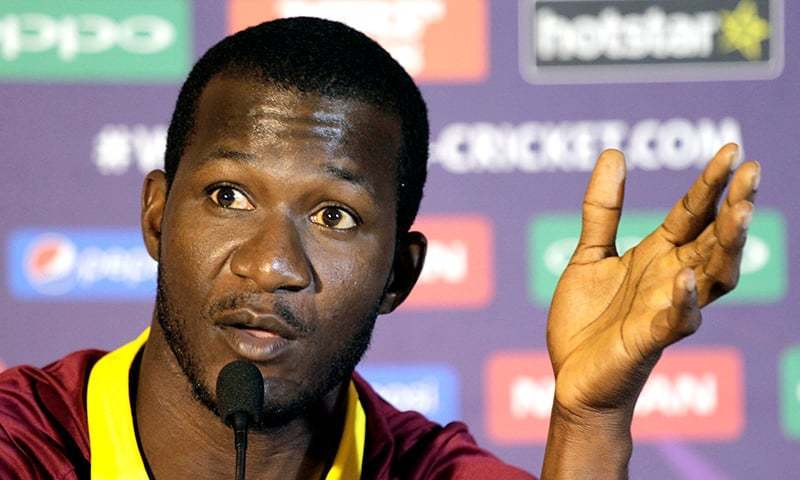 LONDON: Former West Indies captain Darren Sammy has urged cricket’s global governing body and its member nations to speak out against social injustice following the death of an African-American man in US police custody on May 25.

The death of George Floyd, a 46-year-old black man, after being pinned beneath a white officer’s knee for nearly nine minutes has reignited racial tensions in the United States and prompted condemnations from the world of sport.

“@ICC and all the other boards are you guys not seeing what’s happening to ppl like me? Are you not gonna speak against the social injustice against my kind…” Sammy said in a series of emotional tweets.

“Now is not the time to be silent. I wanna hear u,” the St Lucia all-rounder, who led West Indies to ICC Twenty20 World Cup titles in 2012 and 2016, said. The 36-year-old said that if the world of cricket, even after watching the video of Floyd’s death, did not take a stand, ”…you are also part of the problem”.

Gayle said he had experienced racist abuse himself during the course of his long career.

“Even within teams as a Black man I get the end of the stick,” he said.

The England and Wales Cricket Board tweeted a photo of wicket-keeper Jos Buttler, spinner Adil Rashid and their Barbados-born quick Jofra Archer with the message: “We stand for diversity, We stand against racism.”