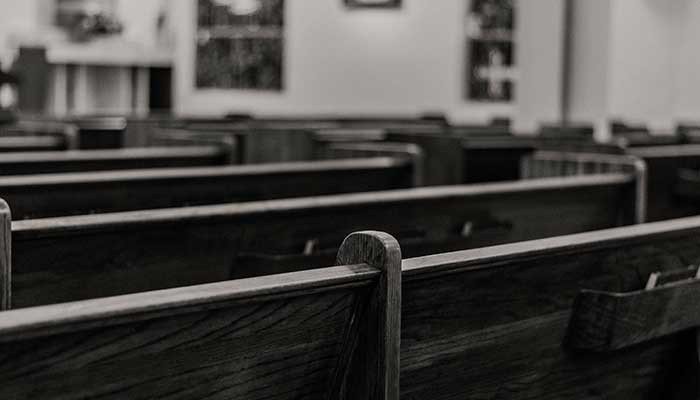 GUJRANWALA: A woman whose father had filed a rape case against an assistant sub-inspector (ASI) a few day ago, retracted the allegations on Thursday in a formal statement to the court.

“No one raped me,” said the girl in her statement. “My father filed the case [against the ASI) as a result of a misunderstanding,” she added.

According to the police, the girl changed her statement after she was presented with evidence obtained via geofencing and mobile data which indicated that the ASI was not present in the area.

Police said that the girl was shown data from her cellphone, according to which she made 18 calls during the three hours when the alleged rape took place.

During that time, a phone call made by the girl lasted for 25 minutes, said police.

According to the first information report (FIR) registered at the Aroop Police Station a few days ago on behalf of the survivor’s father, the ASI was called to the young woman’s home in Gujranwala for an inquiry into her complaint about a few men.

The woman’s father had stated in the FIR that the ASI sexually assaulted his daughter when he arrived at their home. The woman has accused the cop of threatening to file a complaint against her if she spoke up about the alleged rape.

In a video statement that was published on social media, the woman — reportedly in her early 20s — also alleged that police chose not to address their complaint or take action when the family approached the local station house officer (SHO).

Later, the city police officer (CPO) informed media that a medical test of the woman had been carried out, adding that authorities were yet received a report confirming or denying the alleged rape incident.

“I have been falsely accused,” the ASI had claimed in his statement, adding that the truth would be ascertained during the investigation.