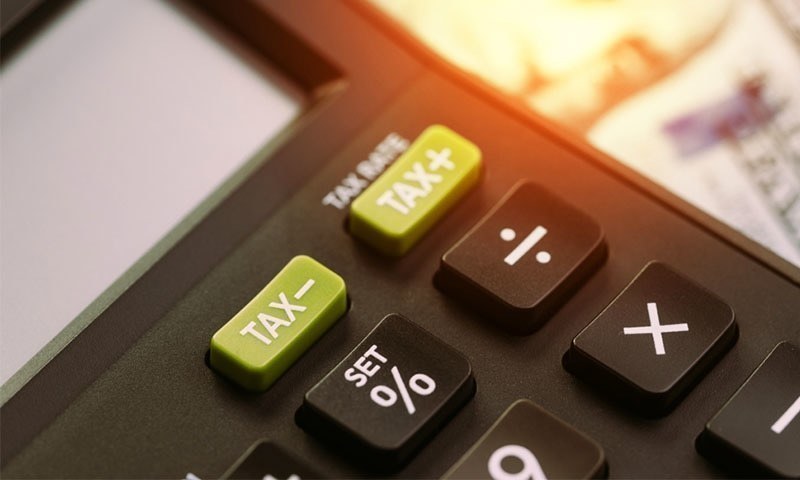 ISLAMABAD: In a large swoop to widen tax net and check evasion, the government has decided to evolve a comprehensive plan for nationwide tax assessment and documentation drive to bring affluent people and untapped sectors in the net.

Prime Minister Imran Khan has tasked the tax department for coming up with a detailed plan until Nov 30, which will envisage measures to be implemented over the next two years.

The documentation drive will assist in ascertaining untapped segments including businesses, real estate and industries. “The premier asked the Federal Board of Revenue that proposals in this regard should be evolved within the prescribed timeline,” a senior tax officer said.

On Oct 3, the prime minister held a meeting with top officials to review various proposals related to the raising of domestic taxes. He said that correct taxation measures should be taken with prompt implementation instead of engagement in extended impasses.

As part of the drive, it was also decided to adopt CNIC as a common identifier akin to social security number in western countries for all business transactions. The deadline set for adoption is June 2020.

It was noted that data consolidation and documentation of economy is a key responsibility of all public and private sector organisations such as financial institutions, utility companies. The meeting ordered Ministry of Law and Justice, in consultation with the State Bank of Pakistan, to propose necessary amendments by Dec 31 in banking laws and regulations for ensuring real-time data sharing of financial transactions with FBR.

They also agreed to carry out survey of immovable properties in the country – a move that will help FBR assess and tap colossal wealth parked in the real-estate sector. The premier has approved in principle the digital nationwide survey of immovable properties with deadline for its completion on June 30, 2021. It is worth mentioning that Chinese proposal of digital cartography is pending for the last two years.

In the first year of the incumbent government, data showed that as many as 783,039 new taxpayers filed returns with FBR as a result of various schemes, including amnesty. In terms of revenue, Rs2.583 billion was received from these new filers.

As a result of facilitation measures, the total return filers in the government’s first year have reached 2.561 million in TY18, as against 1.514m over the previous year — reflecting an increase of 69.1 per cent.

The World Bank’s $400m Pakistan Raises Revenue project is estimated to strengthen FBR and create a sustainable increase in the country’s domestic tax revenue. It will target raising the tax-to-GDP ratio to 17pc by 2023-24 and widening the net from the current 1.2m to at least 3.5m active taxpayers.

The project will assist in simplifying the tax regime and strengthening tax and customs administration. It will also support FBR with technology and digital infrastructure. The government has set improving revenue with low compliance costs as a high priority.

Share
Previous Don’t even bother trying to get a Huawei Mate 30 Pro in Australia
Next Rajanpur: Five including two policemen die in firing incident | Pakistan