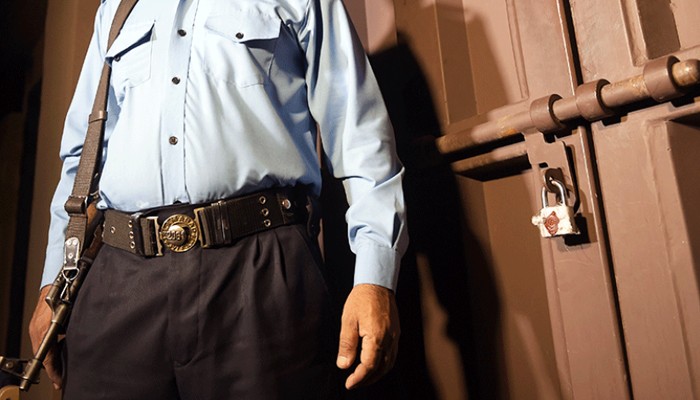 This was stated in a written reply to a question submitted by the Ministry of Interior in the Senate.

The question was raised by a Jamaat-e-Islami (JI) lawmaker Mushtaq Ahmed and was responded to in detail by the Minister of State for Parliamentary Affairs Ali Muhammad Khan.

As per the written reply, the action was carried out against entities designated as proscribed by the UN.

A total of 611 properties of Jamaatud Dawa (JuD) and it’s charity arm Falah-e-Insaniat Foundation (FIF) and eight of Jaish-e-Muhammad (JeM) have been frozen in Punjab, followed by 108 of JUD/FIF and 29 of JeM in Khyber Pakhtunkhwa, 80 of JUD/FIF and three of JeM in Sindh, and 30 of JUD/FIF and one of JeM in Balochistan.

The efforts are aimed at meeting the requirements set out by the Financial Action Task Force for Pakistan to exit its “grey list”.

US Dollar, UK Pound Sterling and other currency rates in Pakistan today

The following were the closing rates of the US Dollar, Saudi Riyal, UK Pound, UAE …