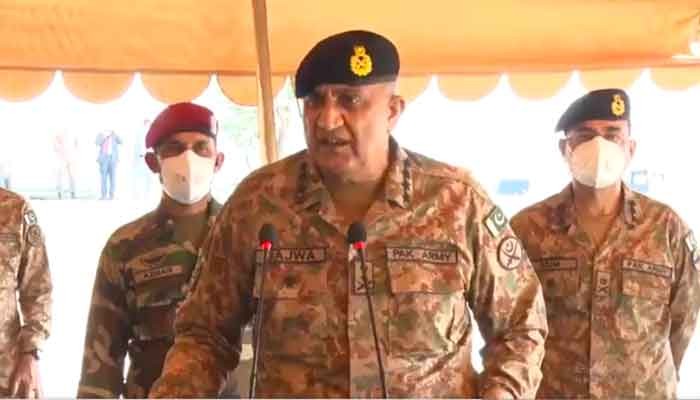 During his visit to the city, the army chief was briefed about the Central Command Formations’ operational, training and administrative matters.

According to a statement by the Inter-Services Public Relations, the BCSTC is aimed at “enhancing mechanised elements’ crew proficiency in overcoming obstacles encountered during offensive operations”.

During the visit, the army chief appreciated the operational readiness of the strike formation and high morale of troops, said the ISPR.