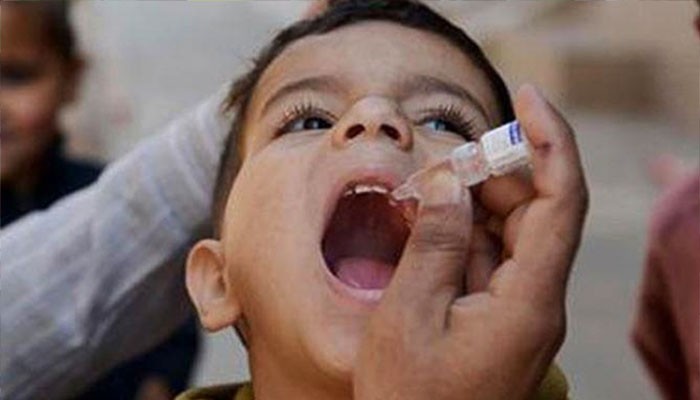 PESHAWAR: Khyber Pakhtunkhwa’s health department on Sunday reported that five new cases of polio have emerged in the province, with four out of the five were reported from Khyber district and one from Nowshera.

The health department added that all five children were diagnosed with the disease as they were not given the all-important vaccine that eliminates the disease.

Earlier this month, a polio-virus case was also reported from Sindh’s Kashmor district as well.

In January, it was reported that the overall tally of reported polio cases across the country had reached 134 in 2019, including 91 cases in KP, 24 cases in Sindh, eight in Punjab, and 11 in Balochistan.

The cases have emerged after a February 17-21 nation-wide campaign aimed to vaccinate 39.6 million children under the age of five years against the disease.

Share
Previous How much will the ‘Friends’ cast be paid for show’s reunion special? | Entertainment
Next Fujifilm Instax Mini 11 to be launched alongside the X-T4 on February 26