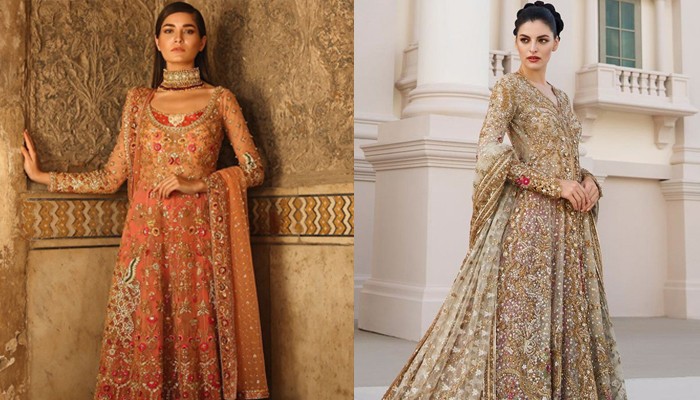 The bureau said that some of these designers charged hefty amounts, sometimes even in the millions, for a single dress. However, the FBR said that while surveying for new taxpayers, it found out certain bridal dress designers were paying little tax or were not even listed on the tax roll.

The names of famous designers such as Wardha Saleem, Sania Maskatiya, Amna Chaudhry, Natasha Kamal and others were mentioned in the list who were sent notices. “Their declared income does not commensurate with their receipts,” read the notification.

“It is estimated that a huge loss of revenue would be detected,” read a line from the notification.

Reuters QUETTA: The Government of Balochistan has accepted all demands put forward by doctors, said …