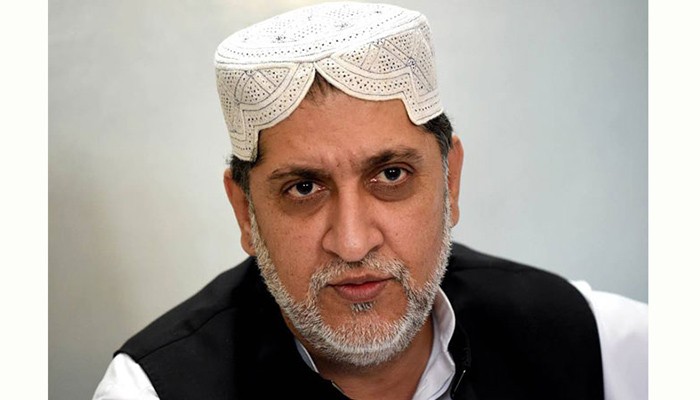 Mengal led a sit-in protest of the opposition lawmakers in front of the speaker’s dais to condemn the arrest of four women from Balochistan’s Awaran district a couple of days ago.

In his speech, he claimed that four women had been arrested on November 29 without warrants and had been taken to a torture cell.

He criticised the government and said that it was following in its predecessors steps by neglecting Balochistan.

The day the women were picked up, BNP-M acting president Abdul Wali Kakar held a presser. He had claimed that the women were presented before media the next day and weapons allegedly belonging to them were also shown.

Criticising the government, Mengal said that it was unfortunate how the government wanted to hide the faces of militants in court but were willing to show those of women with weapons on media.

He said that when this government wanted votes it contacted Shahzain Bugti and Akhtar Mengal.

“Neither did the previous government want to take Balochistan forward neither does this one,” he said.

The BNP-M chief said that a committee for Balochistan was formed in June but its members had not been named.