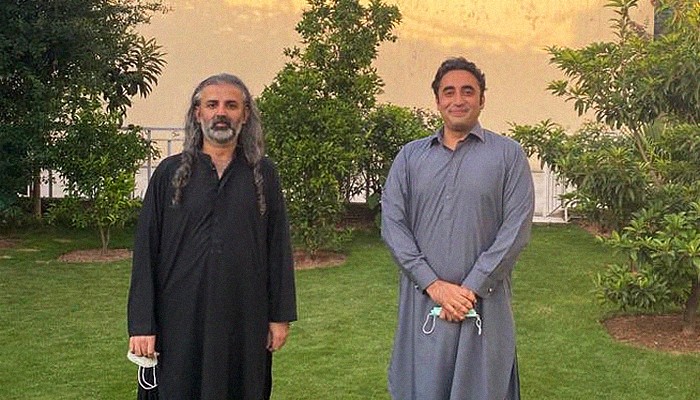 Among the issues of national interest that the PPP boss and Bugti talked about were 18th Amendment, National Finance Commission (NFC) Award, and the rights of Balochistan and its people. The two leaders agreed on going forward together and working collaboratively on the country’s affairs.

Bilawal lauded and supported the JWP leader’s stance on the NFC Award and the 18th Amendment. During former president and PPP co-chairperson Asif Ali Zardari’s tenure, Balochistan received a specialised package for the commencement of the province’s rights, Bugti said.

The PPP has been compassionate towards the Baloch people and their wounds, the JWP leader added.

On the other hand, Bilawal said ignoring Balochistan was another one of the incumbent government’s significant incompetence. The PPP would never allow any compromise over the rights of the province, he added.

PEMRA, after suspending the transmission of  24 News HD, has been urged to take back …