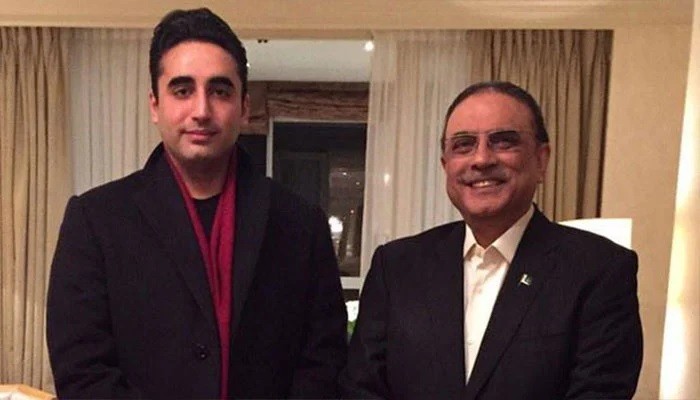 ISLAMABAD: PPP chairperson Bilawal Bhutto Zardari and former president Asif Ali Zardari have not been invited to attend the inauguration ceremony of US President-elect Joe Biden on January 20, the PPP clarified.

Senator Farhatullah Babar told BBC that no such invitation has been received, The News reported Thursday.

Several media outlets had reported that Bilawal and Zardari had been invited to the  inauguration ceremony of Biden. The news reports said Bilawal would reach the US on January 19 and stay till January 22.

Biden’s inauguration is scheduled for January 20 on the West Front of the United States Capitol Building in Washington, DC.