Angry mob chops off arm, nose of dacoits after robbery bid in Muzaffargarh 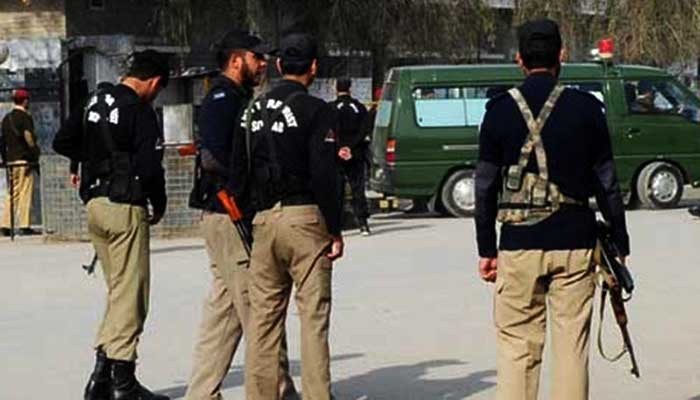 MUZAFFARGARH: An angry mob chopped off the arm and nose of dacoits attempting to flee after a robbery bid in the limits of Shehr Sultan police station.

The dacoits beat up the shopkeeper when he put up resistance after which they tried to escape. The shopkeeper’s relatives gave the dacoits chase and caught up to them.

The angry mob snatched an axe from one of the dacoits and chopped off the arm of one dacoit and nose of the other.

The wounded dacoits were taken into custody by Shehr Sultan police.

According to the police spokesperson, District Police Officer (DPO) Hassan Iqbal reached the site upon news of the incident.

Police registered a case against the dacoits on the complaint of the injured shopkeeper.

Rescue 1122 shifted the shopkeeper and injured dacoits to the hospital after providing first aid. The dacoits are said to be in critical condition.