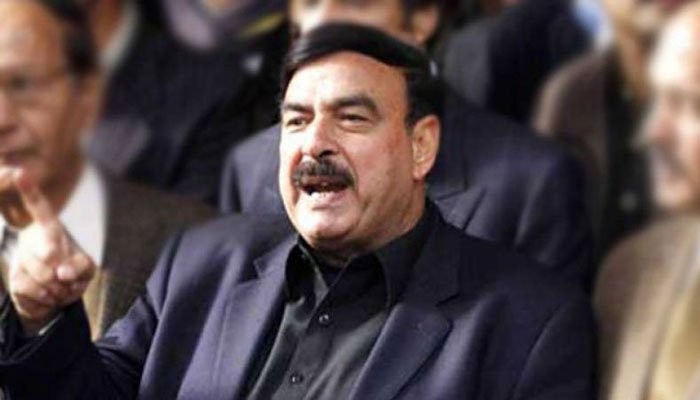 “Abdul Hafeez uplifted Pakistan’s declining economy since he took office,” Sheikh Rasheed said, adding that he went to the best universities of the world, including Oxford and Cambridge, and earned a doctorate degree in economics.

The PTI gave Abdul Hafeez a ticket for Islamabad’s general seat in the Senate election, and his nomination papers had been duly approved by the Election Commission of Pakistan.

During the press briefing, Sheikh Rasheed said that Pakistan’s improved relations with several countries of the world, including the United States, China, Iran, and Saudi Arabia, among others, shows that Pakistan is progressing under the leadership of Prime Minister Imran Khan.