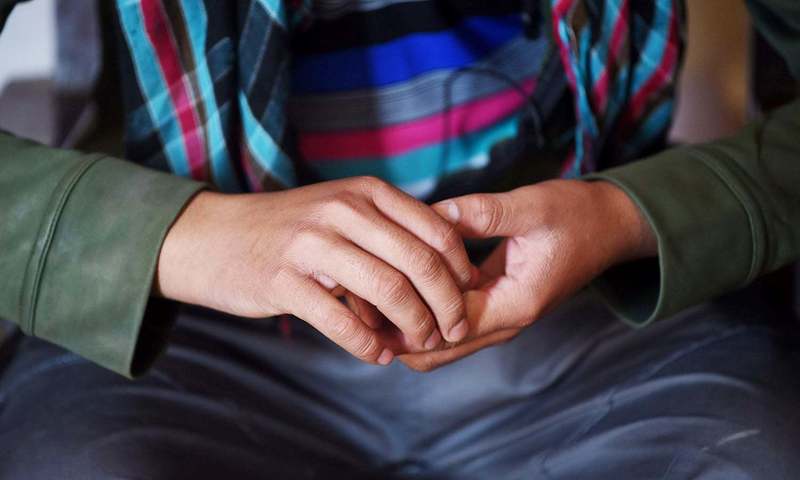 The body of an eight-year-old boy, who was sexually assaulted and brutally tortured before being killed, was found in Balochistan’s Kalat district on Tuesday, officials and relatives said.

The minor boy had gone to his madressah near his home on Monday but went missing around 4:30pm when it was time for him to return home, according to Zahoor Ahmed, a relative of the child.

The family reported the child missing and searched for him along with police through the night, to no avail.

At 9am on Tuesday, police informed the family that the minor boy’s body was found from a hill near Kalat. The body was brought to Quetta for autopsy.

Dr Ayesha, a police surgeon, while speaking to Dawn confirmed that the child had been raped “by more than one person”. She said his skull had been fractured due to being hit by a stone.

Samples collected during the post-mortem examination will be sent to Lahore and their result will be received in a week’s time, the doctor added.

Balochistan government spokesperson Liaquat Shahwani condemned the incident, saying he was “concerned at the increase in incidents of sexual violence”.

Shahwani said a case has been registered of the incident at the concerned police station and nine suspects have been arrested.

According to a spokesperson for the regional office of the Ministry of Human Rights, more than 40 cases of child abuse have been reported in Balochistan so far this year.

Earlier this month, the body of an eight-year-old boy who was murdered after allegedly being raped was found hanging from a tree in Balochistan’s Killa Abdullah district.

In August, a report by the NGO Sahil had revealed that as many as 1,489 children, at least eight per day, were sexually abused in the first half of the ongoing year in the country. The victims included 785 girls and 704 boys.

The abusers were acquaintances of the victims or victims’ families in 822 cases while strangers were involved in 135 reported cases, according to the report titled ‘Cruel Numbers’.

The report said that in 98 cases, the victims were between the age of one to five years; in 331 cases, they were between six and 10 years of age; while the largest number of cases (490) happened with victims between 11 to 15 years of age.