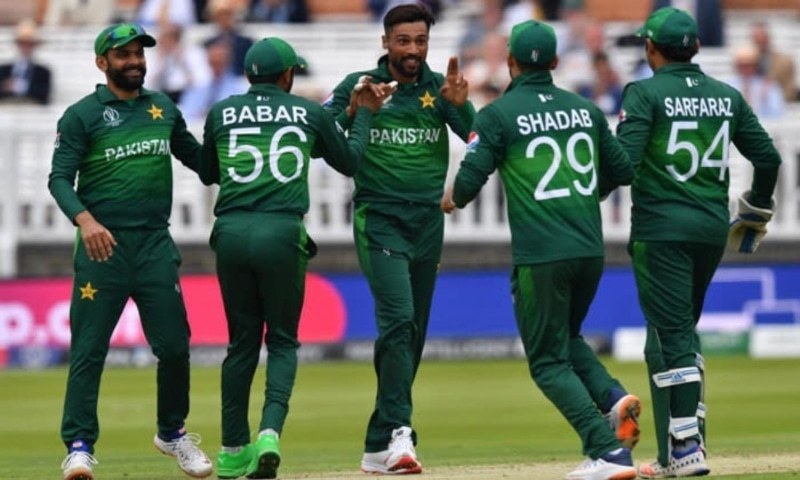 Six Pakistan cricketers, including former captain Mohammad Hafeez, have been cleared to join rest of the team in England after returning a second negative result in Covid-19 tests, the Pakistan Cricket Board (PCB) said on Tuesday.

Fakhar Zaman, Mohammad Hasnain, Mohammad Rizwan, Shadab Khan and Wahab Riaz also tested negative for the second time in three days and will join rest of the team in Worcestershire.

“The PCB will now start making their travel arrangements and the departure details will be shared in due course,” the PCB added.

The first batch of Pakistan players underwent Covid-19 testing on their arrival in Manchester on Sunday before moving to Worcestershire for a 14-day isolation period.

Pakistan are scheduled to play three tests and three Twenty20 internationals behind closed doors in August-September. The exact dates and venues have not been announced yet.

All 20 players and 11 management personnel in the Pakistan touring party have tested negative for coronavirus since arriving in Britain, the England and Wales Cricket Board said on Tuesday.

The ECB added that England’s latest round of tests, for their training group and management conducted on Monday had also yielded a complete set of negative results.

England players and staff have now had three Covid-19 tests.